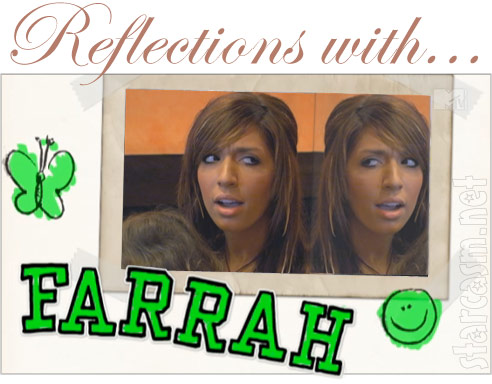 It’s time for another edition of Reflections With Farrah! In this episode, Farrah Abraham takes to keek to offer up her thoughts on a different tail of hers that apparently gets ridden often — her coattails — by people looking to get their 15 minutes of fame.

As usual, I’ll let Farrah do most all of the talking. (This is her show after all!) So, without further ado, here’s the keek video clip followed by a transcript, a photo, and a couple more tweets iterating Farrah’s take on those pesky fame mongers: 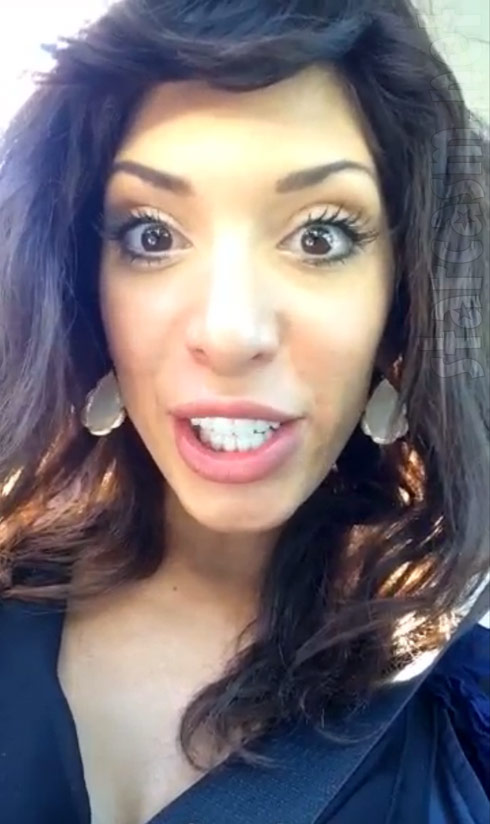 Soooooo, I was just reading all this BS and BS behind all the scenes that no one gets to see and I am just amazed at how many people just ride people’s coattails. It’s really sad, like people think I care about 15 minutes of fame, but I gotta say I know some real losers who are so thankful and try to get 15 minutes of fame. Like, I’ve had years of fame, but this sh*t’s ridiculous.

#BLOWIN http://t.co/3FsItpijmY all the people away who ride my coattails 🙂 hope the ride feels nice ! pic.twitter.com/eDHCsS4E0Z

The Teen Mom spin off shows that SHOULD have happened