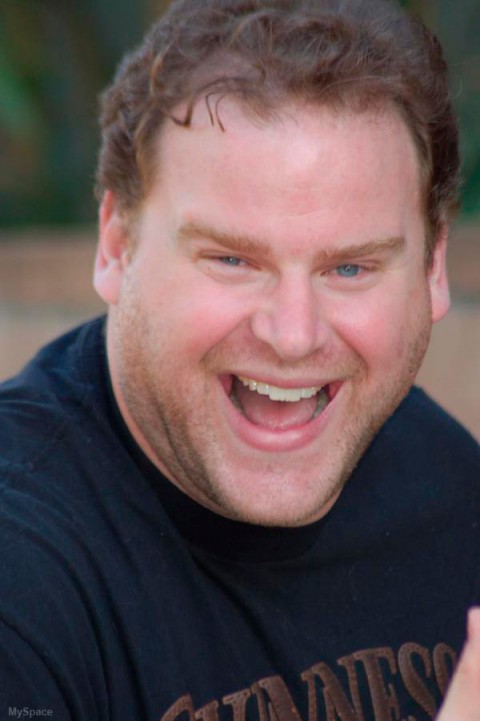 Radar Online revealed the name of the producer from The Bachelor that was fired for an alleged inappropriate relationship with contestant Rozlyn Papa. (Read all about that “scandal” HERE.) His name is Tim Callahan and he is an experienced television producer that has worked on such shows as The Bachelor, The Bachelorette, and The Cougar.

“According to sources, Callahan is quite the ladies’ man, despite being married,” according to Radar Online.

UPDATE – Radar Online is now reporting that Ryan Callahan’s wife “Stephanie Thorpe, filed for divorce May 18th 2009 on grounds of irreconcilable differences.” CLICK HERE to see a photo of the happy couple prior to the scandal and read Stephanie’s sarcastic tweets! 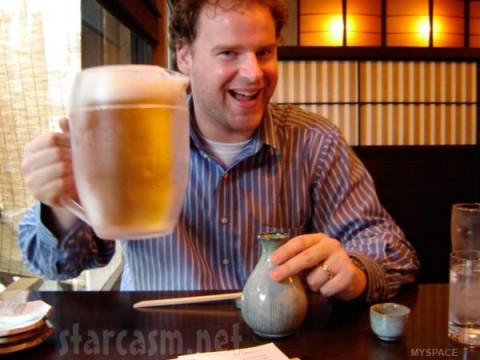 I found a defunct myspace profile for a Ryan Callahan with this in the “About Me” section:

I work in the exciting, fast-paced, world of reality TV. When I’m not pretending to be a former American Gladiator, I enjoy telling strangers intimate details about my life from behind the safety of my computer. In addition, I’m probably better than you. Unless you have won the Heisman or Draddy Trophies, in which case, good on you.

He’s listed as a 32-year-old male from Los Angeles California who graduated from Ithaca College in New York with a degree in “Cinema and Photography / Film.” Sounds like our guy! The photo also seems to match up with a recently made private Twitter account for a Ryan Callahan under the name TheTVRC. Here is a screen capture with more of Ryan’s info: 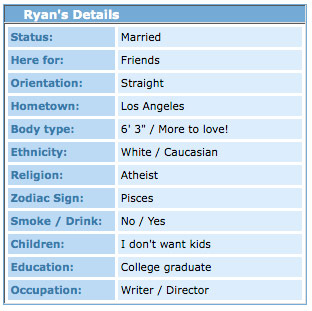 In addition to the silly photos included in this post, Ryan uploaded a video! It’s a not-so-funny attempt at a humorous low budget talk show called The Ryan Callahan Show and the premiere episode features “actor and ‘comedian’ Michael Nelson.” I’m guessing this video will be gone shortly, but until then you can learn from the master and find out the smoooooooooth characteristics that hot babes like Rozlyn Papa are attracted to!

D’oh! Someone deleted the video! (I warned you.) Here’s a screen capture to prove it did exist at one time: 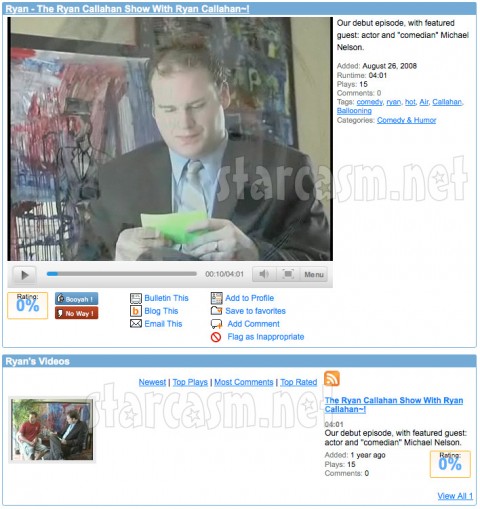 UPDATE 1/20/10 – The internet will not be denied! I knew it was just a matter of time. Someone grabbed Ryan’s video from myspace and put it on youtube! Without further ado, here is The Ryan Callahan Show!

Like I mentioned, I’m not sure this is the right Ryan Callahan. (UPDATE – TMZ and Radar Online are saying it IS him now) If this is a different Ryan Callahan working in reality television and living in Los Angeles, then consider this post a biopic on some random dude that used to have a myspace account. 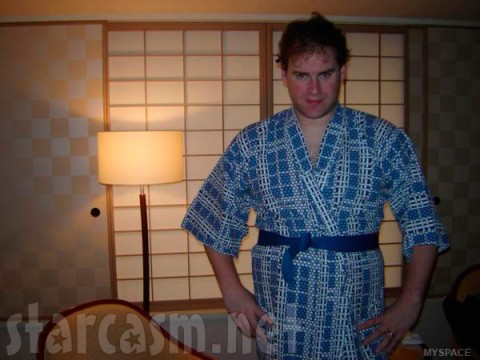