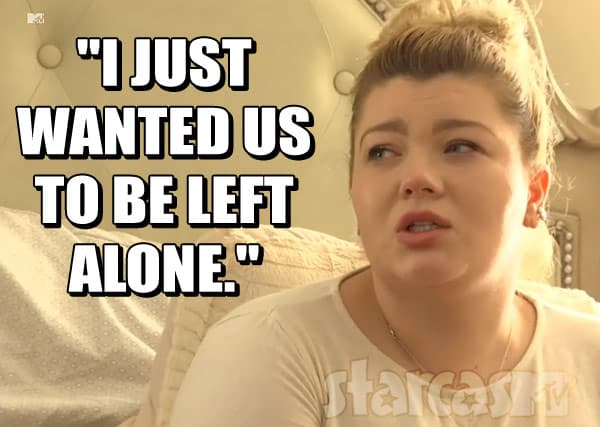 We’re almost halfway through the sixth season of Teen Mom OG, and MTV wants viewers to know that the drama train will not be slowing down for the remaining episodes. The network just released a drama-packed midseason preview trailer that includes numerous meltdowns (one completely unexpected) as well as the first appearance of two offspring: Maci’s newborn son Maverick and Matt Baier’s 25-year-old son Chris, who is moving in with Amber and Matt in hopes of getting sober.

Here’s the trailer, followed by a mom-by-mom breakdown:

Farrah’s firing zone continues to be anyone and everyone within a 10-foot radius, as she unleashes on both her mother, Debra Danielsen, and boyfriend Simon Saran with angry tirades and literal finger pointing. 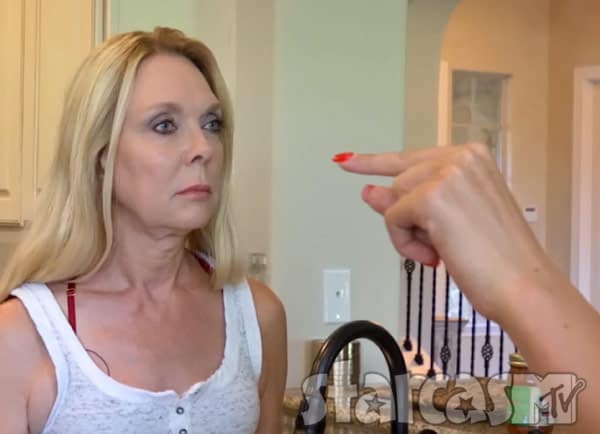 On a personal note, I am excited to see footage from the grand opening of Farrah’s Froco frozen yogurt shop, which I had the fortune to attend. (Even though I was there, and even spoke with both Simon and Farrah, I had no idea that Farrah and Simon were duking it out behind the scenes in the cooler!) 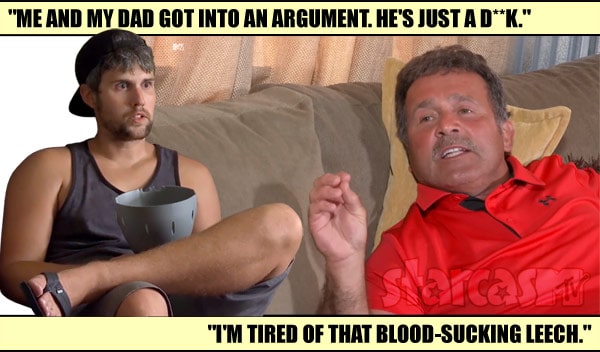 As we saw in this week’s preview clip for Maci, Teen Mom OG fans will finally get to meet Bentley’s little brother Maverick! We will also get to see the racy Maci abs-in-your-facey bachelorette party. Hopefully, that won’t lead to the overplayed reality show motif of post-party drama between Maci and Taylor. (Taylor seems like a pretty chill cat, so perhaps that he won’t have an issue with Maci’s Magik Mike night.)

Amazingly, Maverick’s birth may not be the biggest part of Maci’s story line, however, as her ex Ryan Edwards apparently has an EPIC falling out with his dad/landlord Larry! “Me and my dad got into an argument,” Ryan says while chilling on the couch sporting flip flops, a tank top, and backwards ball cap. “He’s just a d!ck,” Ryan adds.

Ryan’s comments may not come as a huge surprise to Teen Mom OG fans, but his dad’s comments most certainly will! “I’m done with him,” Larry tells his wife Jen and the MTV cameras. “I’m tired of that blood-sucking leech.” WHOA!! 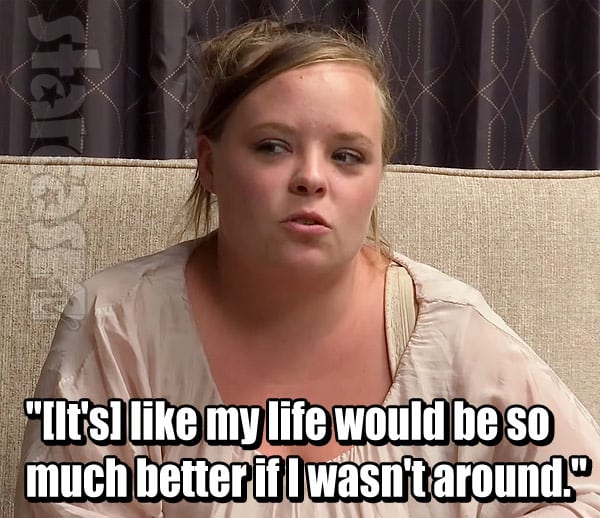 Catelynn’s mental health seems to still be a huge issue as she appears to continue her struggles with depression. “I feel like my mental illness has ruined everything,” Catelynn, in tears, says. She is then shown in what looks to be a therapy session in which she confesses: “[It’s] like my life would be so much better if I wasn’t around.” 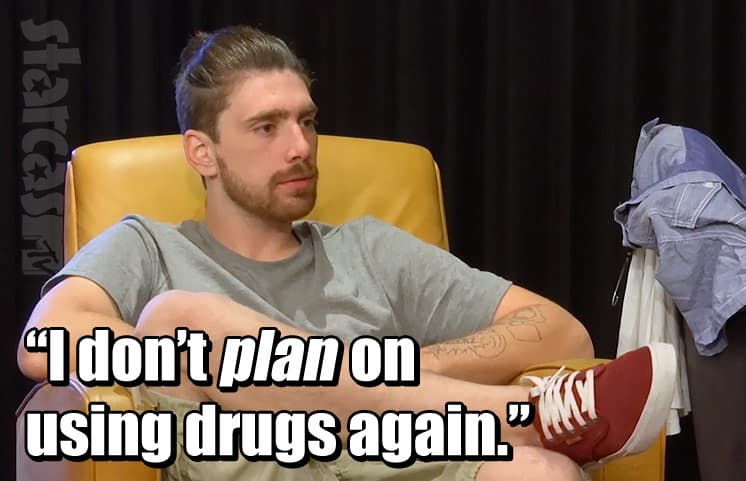 Things are most assuredly going to go from bad to worse for Amber Portwood, who complains at the beginning of the preview clip: “Everybody hates me again!” The comment is likely in reference to the backlash she has received for continuing to date Matt Baier despite his very questionable past, one that includes numerous children with numerous women. “I just wanted us to be left alone,” Amber adds. (Comments section drinking game: Drink every time someone writes something to the effect of “Well, you shouldn’t be on a reality show then!”)

We’re then introduced to Matt’s oldest child (that we know of): 25-year-old son Chris Baier. Chris has a pregnant girlfriend back in South Dakota, but he also has some very serious drug issues, and hopes that moving in with Amber and Matt (and in front of the MTV cameras) will help him get clean and sober. (If you speak Mattoo, that translates to hoping that the move will help him get Lisa.)

Leah’s dad Gary Shirley seems a bit wary of his daughter living part of the time in a halfway house. “Is there drugs there?” he asks wife Kristina. “What if it’s on a weekend when Leah’s there?”