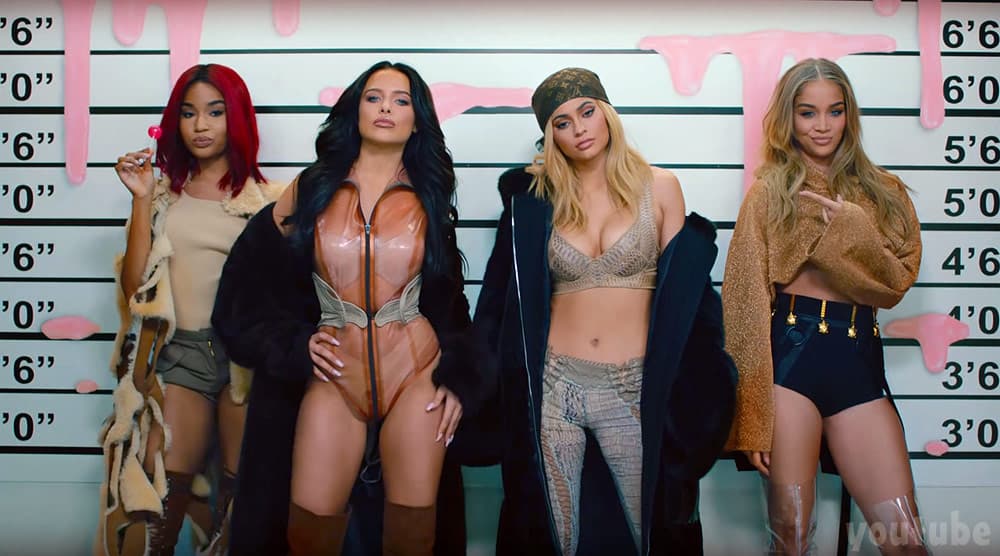 Much to the chagrin of the internet zeitgeist, the Kardashians continue to grow their empire with multiple successful business ventures outside of their reality show. The latest Kardashiantrepreneur success story is Kylie Jenner, who turned her famously plump lips into a HUGELY successful cosmetics line that consistently sells out within 24 hours of each new product launch.

Kylie Cosmetics has been so successful, in fact, that their marketing budget allowed for a high-budget trailer video shot by director Colin Tilley, whose resume includes Nicki Minaj’s “Anaconda” music video as well as Kendrick Lamar’s “Alright.”

The super-sexy action-packed clip features Kylie and three of her luscious-lipped female companions as they bust up some sort of illegal deal with non-luscious-lipped men and ride away in a Rolls Royce in a shower of money. You know, your standard lip gloss commercial:

Momager Kris Jenner took to Instagram to show her support for the new lip gloss kits by sharing her own mug shot holding the KNGKYLIE license plate: 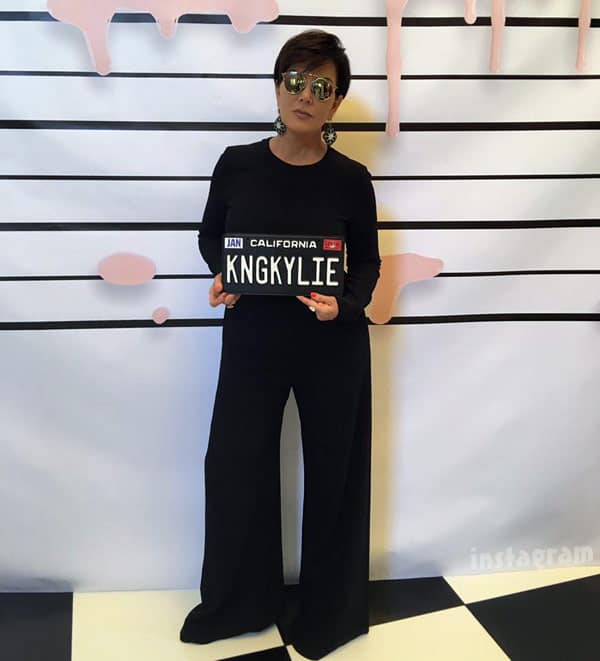 Kylie also posed for her own mug shot photo as a tease prior to the video’s release: 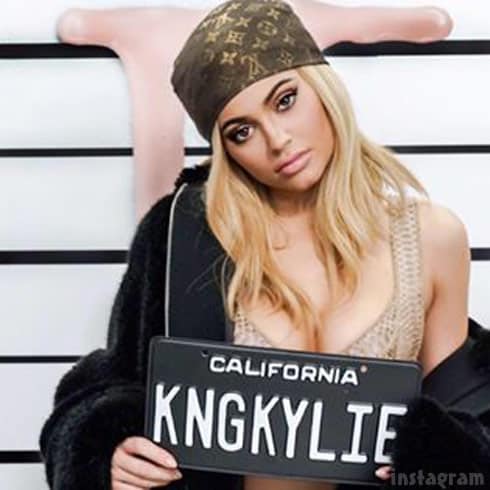 Kylie other siblings haven’t followed suit by posing for the “booking” camera, probably because they are all too busy making millions on their own successful projects. But, we thought we’d help Khloe Kardashian out by putting together a photo for her to help out her younger sis: 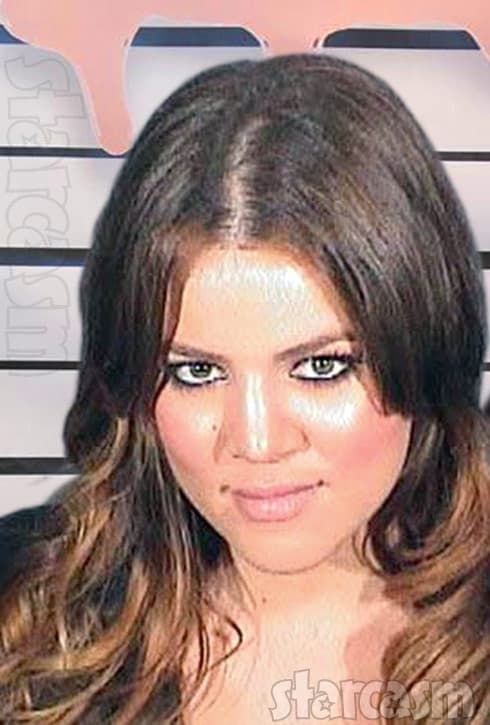 (That actually turned out way better than I though!)

Congratulations to Kylie on her success! But there’s just one thing we want to know — where can we buy a pair of those snakeskin pants?! 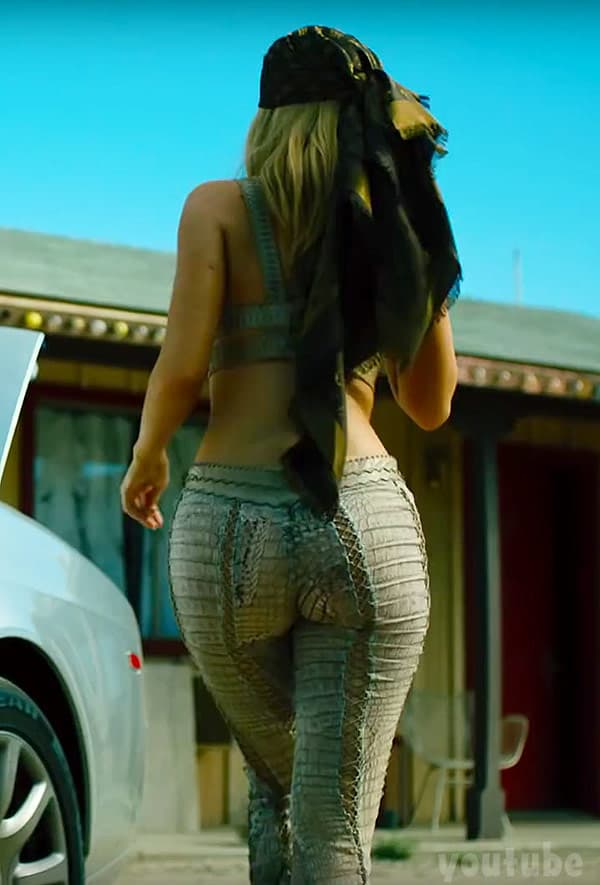 Khloe Kardashian on why her sisters rarely drink alcohol