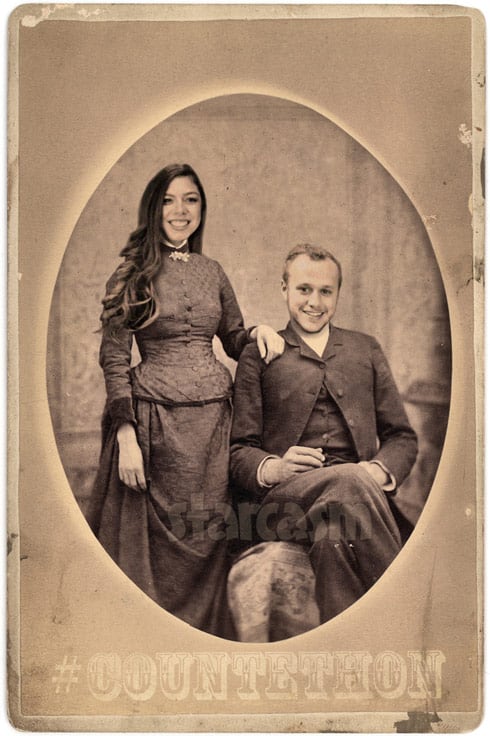 The only celebrity family on the planet that can turn courting into headlines is back at it again as Josiah Duggar officially announces his courtship of Lauren Swanson.

After introducing each other and announcing they are “officially courting,” Josiah and Lauren talked a bit about their relationship, including Josiah’s surprise courtship proposal. “I came up behind her at a meal while she was hanging out with some of my siblings,” Josiah begins, “and surprised her.” He says he sat down and asked her to move to the next level from friendship to courtship and she said “yes.”

“I was very shocked when Josiah came by,” 18-year-old Lauren says. “I wasn’t thinking he was supposed to be there because it was a girls’ night out.”

“We’ve been friends for a while,” Josiah reveals, before talking about how close the Duggars are with the Swanson family. (Lauren’s dad Dwain Swanson is the founder of the Courageous Men of the Word ministry. He and his wife Lana have eight children, and his closeness to Jim Bob is evidenced by this video in which Dwain gets Jim Bob to announce to a friend that his wife is pregnant again.)

“For us, a courtship means just really a good time for us to get focused on different things, just learning more about each other, you know, with the goal of marriage in mind…and just learning ‘Hey, is this really the one that is the one?’ you know? And so –”

“Putting God first and ourselves second,” Lauren chimes in.

The clip concludes with Lauren proclaiming “We are excited about sharing our journey on Counting On!”

Of course, Josiah also spoke with Duggar ‘zine People about the courtship. Here’s his statement:

We are overjoyed to begin this new phase of our lives together. Through the years our families’ friendship has allowed us to get to know one another as friends. I can definitely say I have found a great friend … even better than I could have hoped for or imagined. I so appreciate Lauren’s Christlike character and tender heart toward others. She bring sunshine into the room and encourages everyone around her. It’s always stood out to me that in every situation, she looks for the one who appears to be sad or lonely and quickly can brighten their day by sharing words of hope, an encouraging scripture, a prayer or even a simple smile with them.

It’s truly an exciting time for us, as we take this big step in establishing a relationship, getting to know one another even better and praying together toward our future. We are thankful to God and our families for the love and support we’ve received in starting this new chapter of life and look forward to sharing it with others as the future unfolds. 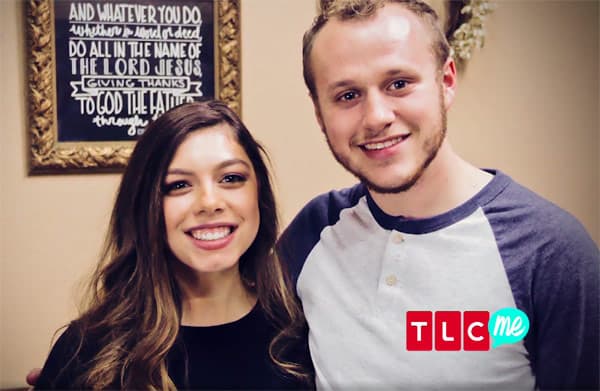 News of Josiah and Lauren’s courtship actually broke several days ago when it was announced by the family while they participated in the 2018 IBLP Australia Annual Family Conference. The courtship is the second for Josiah “Lothario” Duggar. He was previously in a four-month courtship with Marjorie Jackson that never got beyond side hugs before coming to an end.

As mentioned by the couple, you will eventually be able to follow along with the #Lauriah courtship on TLC’s Counting On.