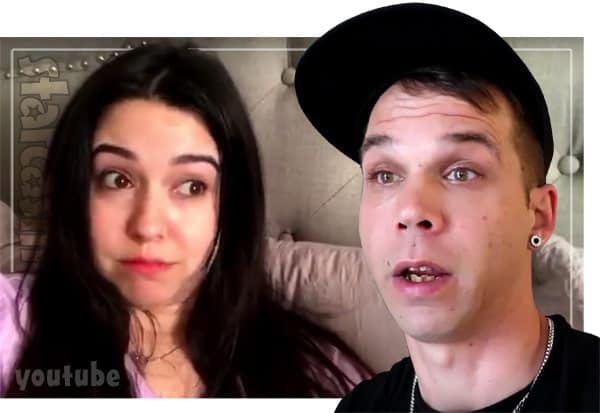 We reported back in December that estranged Breaking Amish and Return To Amish husband and wife Carmela and Jeremiah Raber were giving their marriage yet another chance — again — even after Carmela skipped town with the couple’s $15,000 in cash from the sale of the property next to their Florida home. In a brand new Youtube video posted on their Raber Family channel, the couple has just revealed that Jeremiah is leaving Florida for good and moving to Washington state where he and Carmela plan to start living together soon.

The clip starts with Jeremiah in a hotel in Portland waiting for Carmela to pick him up and take him to the airport for a flight back to Florida. “We’re not living together at the moment,” Jeremiah explains, “we’re going to go to marriage counseling first before we move in.”

He mentions that he is returning to Florida to take care of some business, and later in the video he reveals that the business is to finish clearing out the house because he is moving to Washington.

In between Jeremiah’s hotel chat and last look at the Florida house, we get an update from Carmela. “OK, I just dropped Jeremiah off at the airport,” she says. “It feels kinda lonely some times when he’s around and then he’s not,” she confesses, before clarifying their living situation: “Even though we’re not, like, spending the night with each other, we are spending the day — and we’re kind of slowly working our way into working it out, I guess you could say.”

So what about all those horrible things Carmela had to say about Jeremiah in the past? Or those other horrible things? “I do see a difference in the way he is,” Carmela argues, “and I’m really liking it actually.”

She then gets a little specific about how Jeremiah has changed. “He’s somewhat calmer,” she says. “There’s still a lot of things that need to be worked on, but I think for the most part, he’s doing good. And I hope that this continues.” 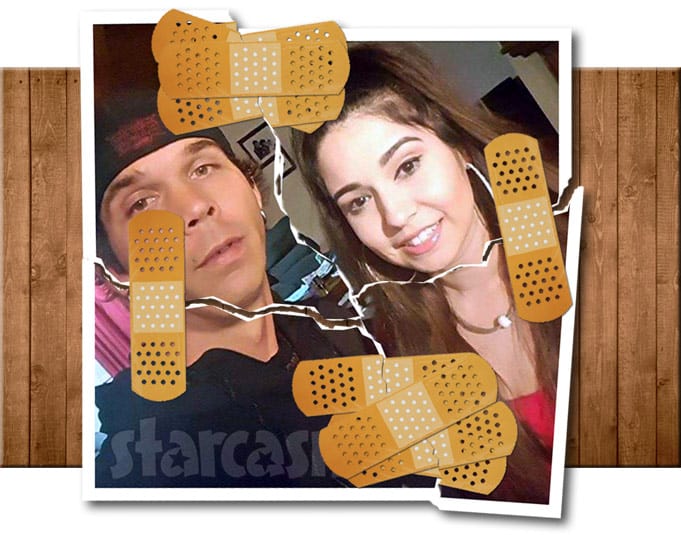 The video concludes with Carmela picking up Jeremiah at the Portland airport, before the two of them drive off towards their…happily ever after?

Click here for a full recap of Jeremiah and Carmela’s ups and downs over the last couple years.