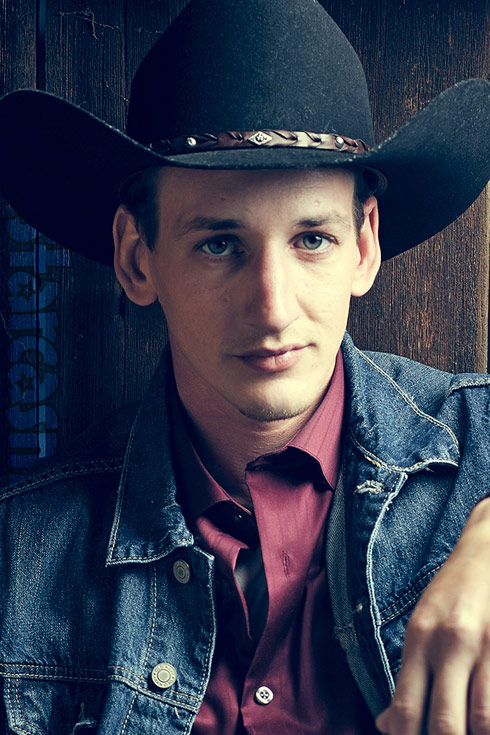 TLC cameras were rolling for Breaking Amish Season 4 as troubled star Andrew Schmucker appeared in a Jefferson County Courthouse recently. Abe’s 28-year-old brother, who married Chapel Peace in an emotional Season 3 that also included the return of her cancer, was on probation when he failed a urine test earlier this year. Andrew waived his right to a Gagnon 1 hearing and was in court for his Gagnon 2 hearing before Judge John H. Foradora.

There were also a series of sentences from Jefferson County and Clearfield County that are a little hard to follow. From The Courier Express:

In Clearfield County Judge Paul E. Cherry ordered Schmucker’s sentence to run concurrent with a probation violation sentence from Jefferson County, giving him a concurrent period of 60 days to one year in jail.

Upon his release from Clearfield County, Schmucker returned to Jefferson County to complete 45 days of inpatient treatment at the Gateway Center in Erie.

Judge Foradora ordered the sentence to be split with a consecutive two years on the Restrictive Intermediate Punishment Program to run concurrent with the sentence imposed by Clearfield County. All fines, costs and restitution shall remain the same with credit given for any payments made.

The sentencing is just the latest bad news for Andrew Schmucker, who was in court with his wife, Chapel Schmucker, in September and ordered to pay $1,200 in back rent to their former landlord. Meanwhile, Chapel Peace Schmucker started a GoFundMe account to raise money so that she could travel to Mexico and undergo the alternative Gerson Therapy treatment.

Despite raising more than $4,000, Chapel was still unable to afford the Mexico trip and reportedly used the funds raised to cover other bills, which I assume includes chemo therapy.

As far as TLC filming, this all but confirms earlier reports that there would be a Breaking Amish Season 4. “About four weeks ago, we received a request from the producer, Keaton Smith of Hot Snakes Productions,” said Chad Weaver, the Jefferson County Court Administrator. “They were very professional and very considerate. They explained what they wanted to do and requested permission from the Court to film the actual proceedings. That was not acceptable to Judge Foradora. A waiver to film on location was granted by the commissioners, Sheriff Gotwald and Judge Foradora to film outside the courthouse.”

So how did the court appearance go? “Mr. Schmucker was very polite and courteous,” said Jefferson County Chief Deputy Sheriff Sandy Means, according to The Courier Express. “No one tried to get back to see him. We had the door locked between the hallway and the holding cells to prevent any contact.”

“There were no special preferences given to Mr. Schmucker for the filming of this show,” said Weaver.

For information on Andrew Schmucker’s past run-ins with the law, and stints behind bars (and in rehab), click here.