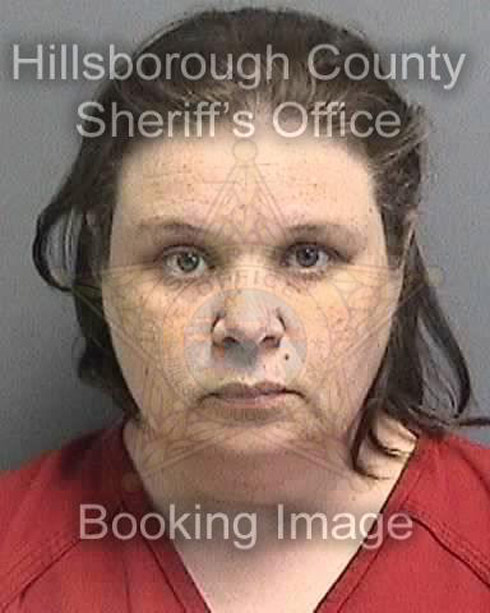 On September 28, 2012, Tampa police state that 42-year-old bus driver Stephanie Wilkerson lost her temper when an 8-year-old student slapped and pushed her when the driver requested that she wait her turn to exit the bus.

Wilkerson retaliated by kicking the special needs child in the back causing her to fall to the street. The force of the blow was so hard it caused the young girl to break her ankle. Recently, police finally released surveillance footage from on board that shows the violent scene.

Steve Hegarty with the Hillsborough County school district said, “We have seen the video too, and if a bus driver or teacher makes contact with a student that results in an injury like that we take that very, very seriously.”

Here’s the footage, and to state the obvious, the video is disturbing and may not be appropriate for all audiences:

“You are the adult you have to show restraint, you are held to a very high standard… and pushing a student where they fall off the bus and injure themselves…it is obviously beyond anything they are allowed to do.”

The driver could be heard on the video saying, “I’d buy a belt, if she were mine she would not hit adults ever again.”