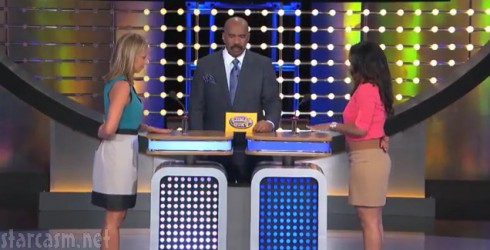 Family Feud hosts have seen a number of ridiculous answers through the years… But current host Steve Harvey may have witnessed the very worst response in the show’s long history when one contestant offered up a potentially racist, definitely awkward answer.

“Name something you know about zombies,” Steve asked before contestant Christie buzzed in with her split-second reaction.

Did she say zombies are dead people? They try to attack humans? They can be killed by impaling their brains? Nope… 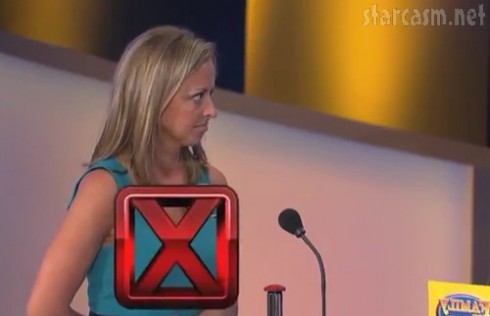 “They’re black? Ok,” Steve said, seemingly taken aback by the response. Christie then turned toward her family to grimace while the opposing team delighted in their sure victory.

Unfortunately for Christie, the answer didn’t make the board… But the episode surely will make the make the list for all-time most awkward game show answers. (I bet the lady who answered the question about “making whoopee” on The Newlywed Show is happy to pass her title along!)