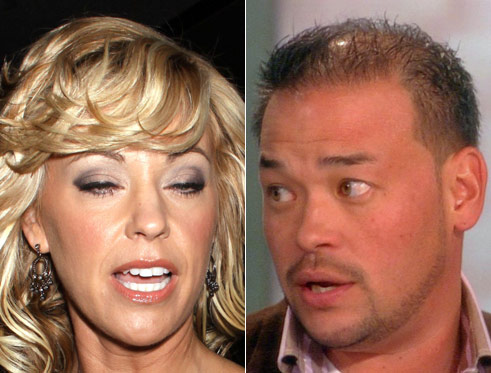 The suit filed by Kate in August accused Jon of wiretapping, computer hacking, identity theft and invasion of privacy after they had separated. She believed that Jon then provided this illegally obtained information to his friend and business partner, Robert Hoffman. Hoffman then used the findings as the source material for his book, “Kate Gosselin: How She Fooled the World.”

Although Jon has been dropped from the lawsuit, Kate will soldier on against Hoffman. The papers filed yesterday in the United States District Court of Pennsylvania and obtained by Radar read in part:

Dismissal with prejudice is considered a final judgment.

Kate Gosselin: How She Fooled the World details high-school abortion, pursuit of a wealthy husband

Wesley Snipes has been released from prison