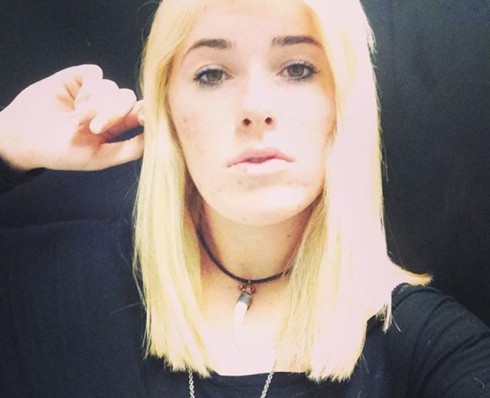 Victoria Siegel, the 18-year-old daughter of David and Jackie Siegel, was found dead in the family’s Florida home on Sunday afternoon. Her mom later confirmed the news on Facebook:

It is with great sadness that we ask you to respect our privacy during this tragic time and the loss of our beloved daughter, Victoria. Thank you all for your prayers and for your support. As more information comes out the family will share it, until that time there is no comment.

Orange County Sheriff’s Office spokesman Jeff Williamson told People Victoria was found shortly after 2 p.m. by deputies. She was taken to a nearby hospital, where she was pronounced dead. The cause of death has not yet been determined. Williamson added, “It is a sad case.”

Victoria appeared in the 2012 documentary Queen of Versailles, which chronicled her parents’ journey to build the largest house in America. The couple later criticized the film for the way it portrayed their relationship and David’s company. In 2013, David vowed of the (still incomplete) house, “Whatever it takes to finish it, that’s what I’ll spend.”

The Siegels, who have eight children, appeared in an episode of Wife Swap that aired just last week. In it, Jackie said her children are cared for by her staff of 30 workers and she often went days without seeing them. At the end of the episode, she said she would try to have a family dinner at least once a week.

UPDATE Sources close to the family told TMZ that Victoria struggled with Xanax abuse and returned from rehab two weeks before her death. She was reportedly in good spirits during the family’s Wife Swap watch party.