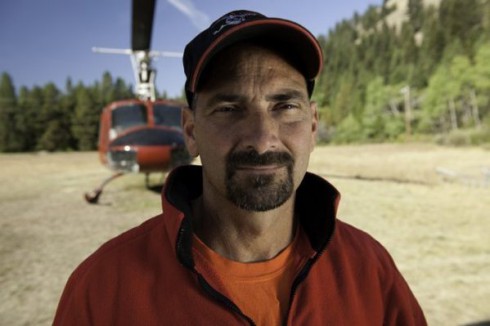 According to witnesses who spoke with the local Fox station, Bart released the logs he was transporting shortly before the crash. That indicates he knew something was wrong.

Witnesses added that the helicopter’s rotor detached shortly before impact. The National Transportation Safety Board (NTSB) is currently investigating. 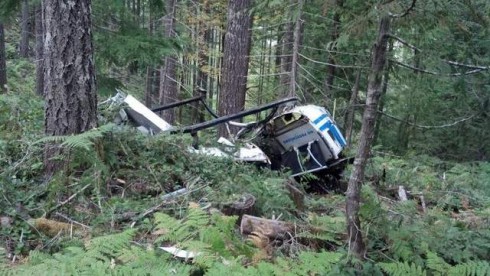 “It typically takes NTSB months to come up with a probable cause for accidents,” Allen Kenitzer of the Federal Aviation Administration told The Statesman Journal.

Bart appeared on the 2009 of History Channel’s Ax Men, which documents a profession that is “as dangerous as any job in history.”

Bart’s personal biography on History.com said he was “a smart pilot who isn’t afraid to take risks. He’s been flying for a long time and views helicopter logging as a competitive sport. He competes against himself, against the machine and against the weather. At the end of each day, the amount of logs left up on the landing tells him if he’s won or lost.”

In response to news of Bart’s death, History Channel released a statement: “All of us at HISTORY and Original Productions, along with our Ax Men team, would like to extend our heartfelt condolences to the family and friends of Bart. He was an important part of Ax Men when he appeared in season three and his talents will be greatly missed.”