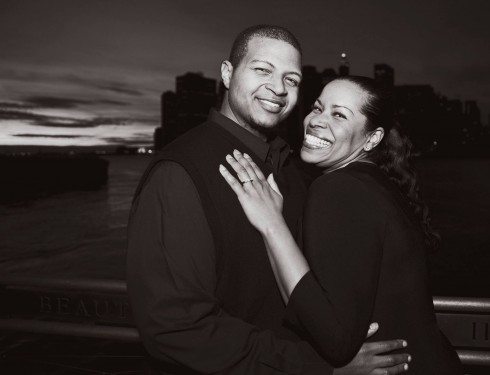 Damien Gurganious, who competed on the 2009 season of The Biggest Loser: Couples with then-fiancée Nicole Gurganious, died suddenly last week at the age of 36.

As most of you know, I never post on social media. So, it is highly ironic and deeply sad that my first true post is to inform you of the tragic loss of my beloved husband, Damien Gurganious. Damien suffered from the sudden onset of a rare autoimmune disorder, Idiopathic Thrombocytopenic Purpura (ITP), which caused inoperable bleeding in his brain. Damien passed away on Monday, November 24, 2014.

According to The Mayo Clinic, Idiopathic Thrombocytopenic Purpura results in low levels of platelets, which makes it hard for blood to clot. It may begin in adulthood without significant symptoms.

After leaving the ranch in the third episode of the season, Damien and Nicole continued to lose weight before their Summer 2009 wedding, when he was down 140 lbs. and she was down more than 120 lbs. They later welcomed a daughter, Giselle. 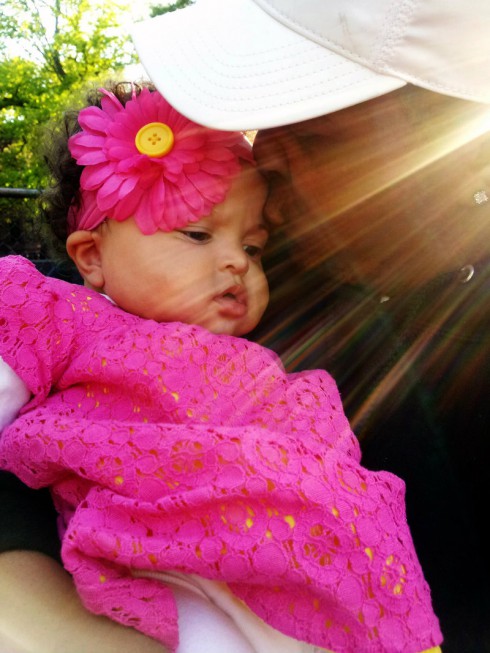 “All of you who knew Damien can attest to his generous and loving spirit, his outgoing and gregarious personality, and his caring and compassionate nature,” Nicole added on Facebook. “Damien always desired to bring out the best in those around him by offering encouragement, support and love, often couched in his own hilarious and sage adages.”

CoverGirl and makeup guru Talia Castellano has died at age 13