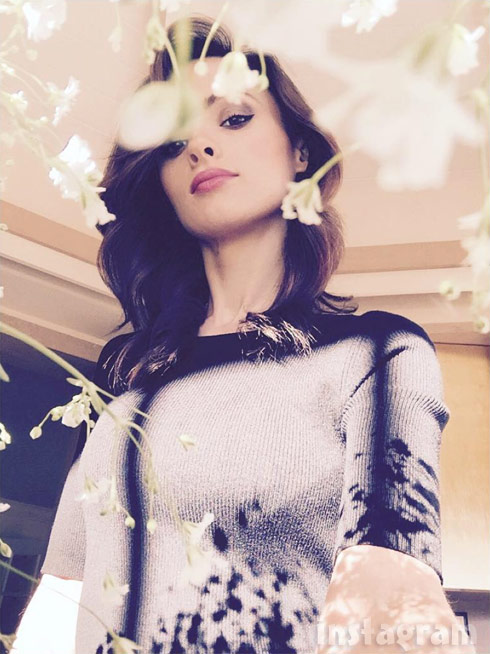 Jim Carrey’s on-again/off-again girlfriend Cathriona White was reportedly found dead Monday night from an apparent suicide. The 28-year-old reportedly left a suicide note addressed to Jim Carrey, with whom she broke up on September 24, and also posted farewell messages on Twitter and Instagram.

“Signing off Twitter,” Cathriona wrote Thursday night. “I hope I have been a light to my nearest and dearest. ✌?️❤️ to you all.” 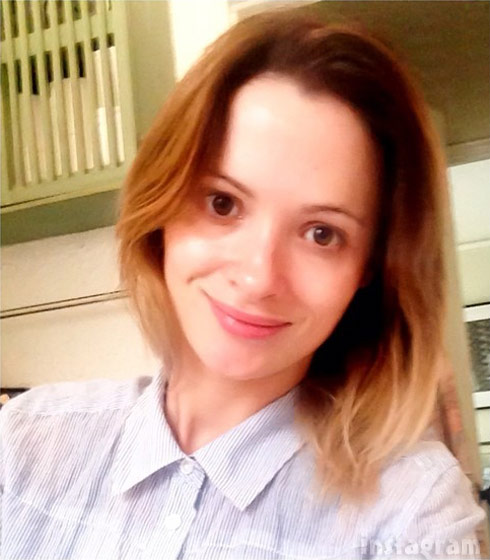 On Wednesday she posted a photo of flowers in a vase on Instagram and captioned it with this W. B. Yeats quote:

Faeries, come take me out of this dull world,
For I would ride with you upon the wind,
Run on the top of the dishevelled tide,
And dance upon the mountains like a flame.

Law enforcement tells TMZ that pills were found next to Cathriona’s body and it is believed that she died of a drug overdose.

Cathriona White and Jim Carrey began dating again in May. The two had dated for a few months in 2012. Here is a photo of Jim and Cathriona together at the beach in 2012: 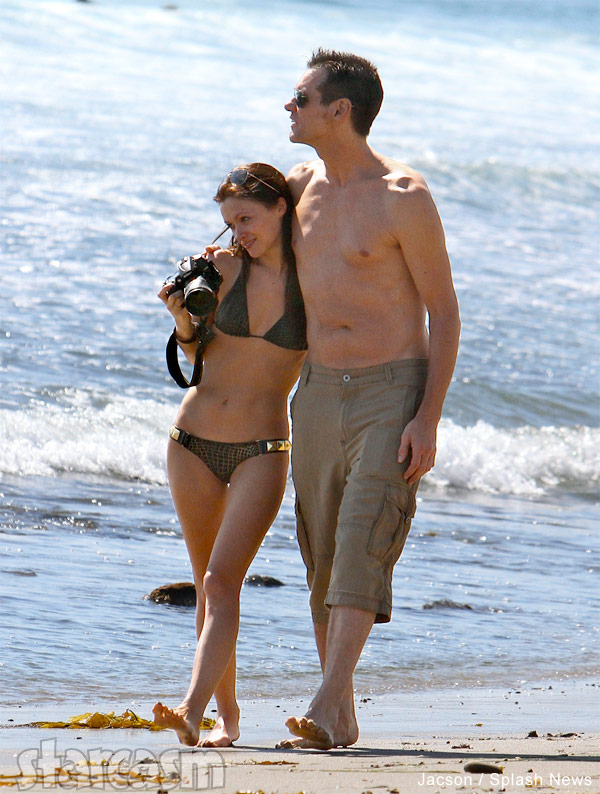 Cathriona was a trained beautician and makeup artist from Ireland who reportedly met Jim Carrey on the set of a film in 2012. They dated from late 2012 to March of 2013. Jim Carrey confirmed the split to Irish Independent and said of her at the time, “Cathriona is a lovely young woman. I have always been attracted to talent, so if someone is beautiful and talented, that’s hard to resist.”

The couple rekindled their romance earlier this year and were photographed together on several occasions. Here they are together in New York City in May: 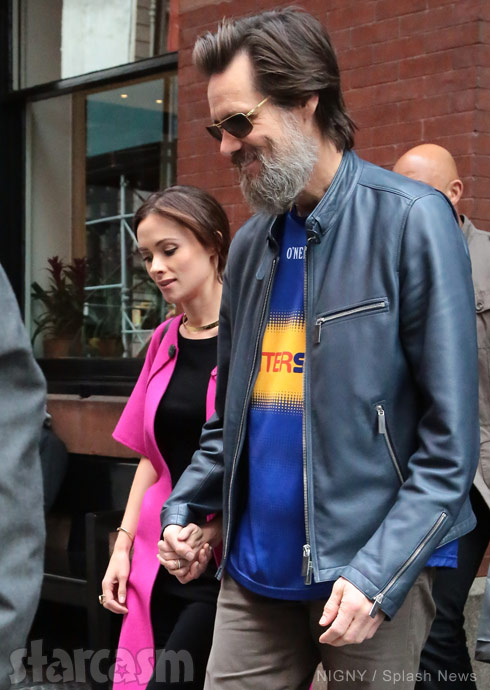 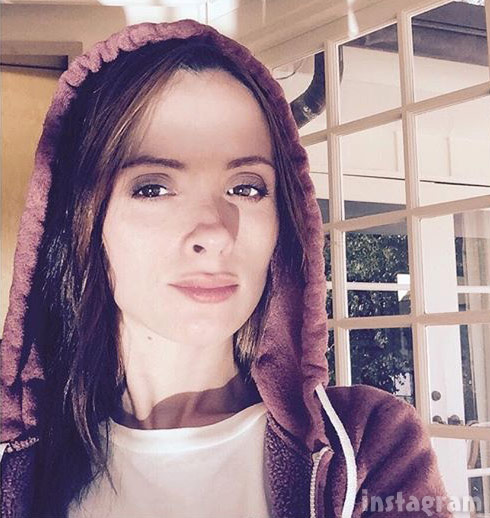 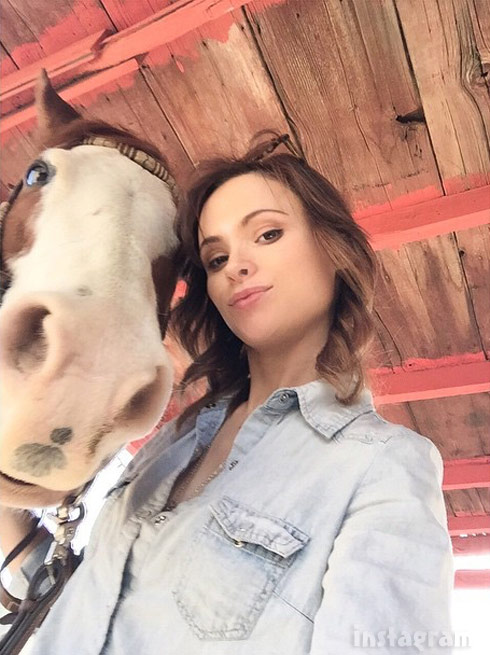 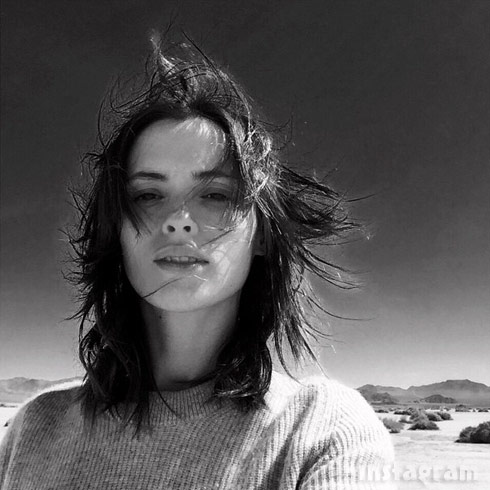