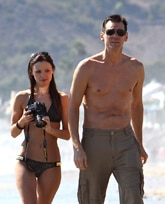 Actor Jim Carrey is being accused of the wrongful death of his late girlfriend, Cathriona White, by her estranged husband in a lawsuit filed in Los Angeles Superior Court Monday.
Read More... 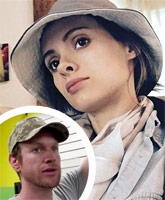 It's been one week since Jim Carrey's on-again/off-again girlfriend Cathriona White was found dead from an apparent suicide, and facts about the 30-year-old makeup artist's life continue to emerge. The latest information to be uncovered, which reportedly came as a shock to a number of Cathriona's friends and family, is that she was married. Keep reading to find out what we know about the secret marriage and Cathriona's husband, Mark Burton.
Read More... 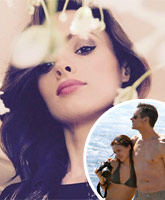 Jim Carrey's on-again/off-again girlfriend Cathriona White was reportedly found dead Monday night from an apparent suicide. The 28-year-old reportedly left a suicide note addressed to Jim Carrey, with whom she broke up on September 24, and also posted farewell messages on Twitter and Instagram.
Read More... 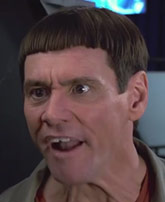 Jim Carrey went on a Twitter rant following California Gov. Jerry Brown's decision requiring all children attending school to receive vaccinations, regardless of the family's personal or religious beliefs. While doing so, he used a photo of a distraught teen–and it outraged that young man's family. Get their response to Carrey's "disgusting" use of the image, as well as his apology.
Read More...
Read More... 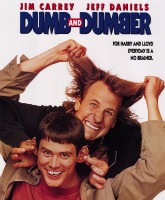