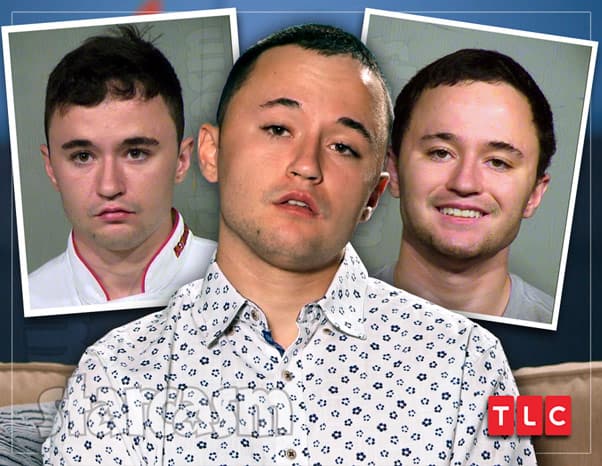 The legal troubles continue for Unexpected dad Max Schenzel as he was charged with domestic assault after an incident on December 30.

According to the police report from the incident, Max was charged with domestic assault with injury at roughly 7AM on the morning of December 30. The location of the incident is listed as an apartment that is the same as Max’s address. (As evidenced by their social media accounts, Max and Chloe appear to currently be living together.) I researched the apartments and they do appear to be the same as the one in the photos and videos posted by Chloe and Max.

The arrest citation does not include the name of the alleged victim, but does clearly indicate that it is a “domestic violence case.” The citation also indicates that Max may “not initiate any type of contact with the alleged victim.” It states he “may return once with a law enforcement officer to obtain necessary personal belongings,” but otherwise can “not go to scene of the alleged crime.”

It appears that Max was booked into jail and later posted a $500 appearance bond. Unfortunately for him, he was having some issues with a 2018 DUI arrest that resulted in him being served with a separate warrant while he was in jail. That looks to have required another $1,000 appearance bond.

I was previously unaware of this DUI charge, which was the result of Max running a red light in March of 2018. In addition to the DUI and running the red light, Max was also cited for no insurance, no registration, and possession of a prescription drug without a prescription. Max pleaded guilty to the DUI charge in July of 2018 and the other charges were dismissed.

Max received a ten-day jail sentence for the DUI conviction, but 9 of those days were suspended. He was also ordered to participate in the Tempe Substance Abuse Screening program as well as a six-month alcohol treatment program.

The DUI arrest explains why Max’s license was suspended when he was arrested in July of 2019.

Max had numerous non-compliance issues with his treatment program as well as the fines and fees stemming from the DUI conviction. He also continued his trend of failing to appear. As a result, there was a warrant out for him at the time he was charged with domestic assault on December 30.

According to court records, Max still owes more than $1,200 in fines and fess for this DUI arrest alone.

Despite all of Max’s issues, he and Chloe appear to still be together. Here is a photo of the two of them heading out for a “movie night” over the weekend: 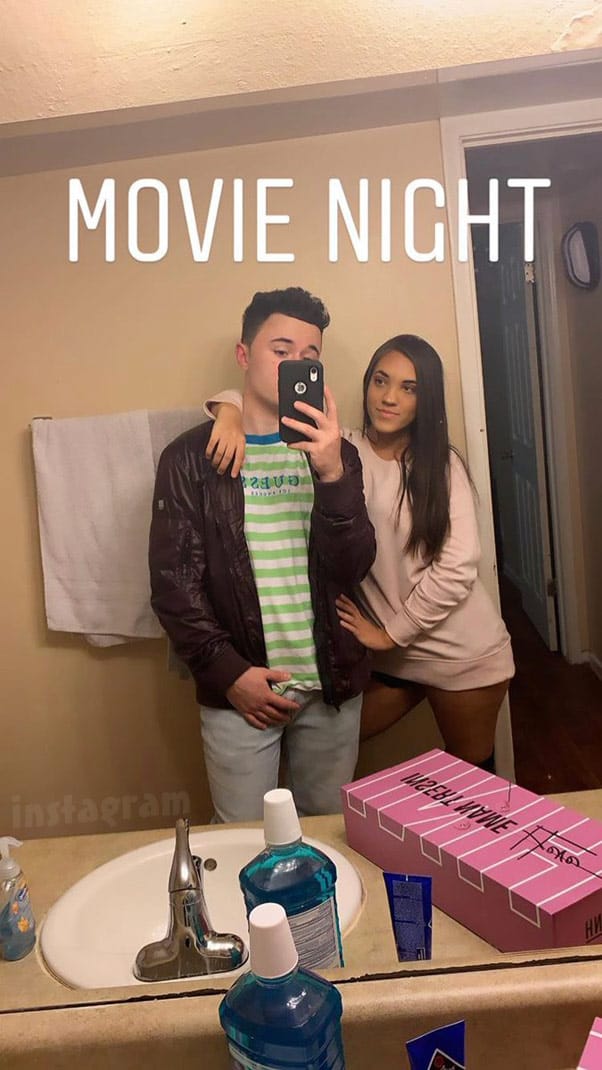 We are continuing to look into the assault and will update if we get any more information, including whether or not Chloe was the alleged victim.

UPDATE – Both Chloe and her mother Jessica have responded to our article and both of them confirm that Chloe was the victim of the assault. They also concur that Chloe suffered two black eyes, although they seem to differ greatly on how serious the altercation was. Just click the link for their full statements!