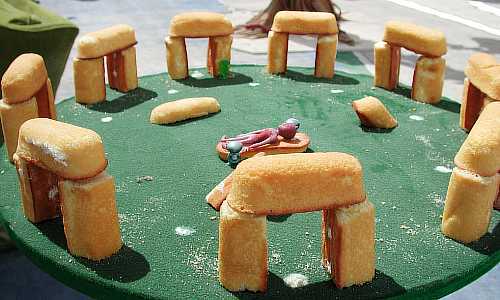 Back in November I nearly lost the will to move on when it was discovered that Hostess had hit rock bottom and was going bankrupt. The news was hard to swallow because this meant I would be unable to swallow some of my favorite foods including Twinkies, Sno Balls, CupCakes and Donettes.

The horribleness sent Americans streaming to their local stores as the yummy legends disappeared from shelves within hours… And then… They were gone.

It’s been a rough winter but it appears as if our long national nightmare will end. Hostess is back with a restructured and streamlined new business model and plans to relaunch their line of legendary snack cakes for demanding consumers on July 15!

The deliciousness will be the same but the new boxes that you have to tear open to get to the goodies will read, “The Sweetest Comeback In The History Of Ever.”