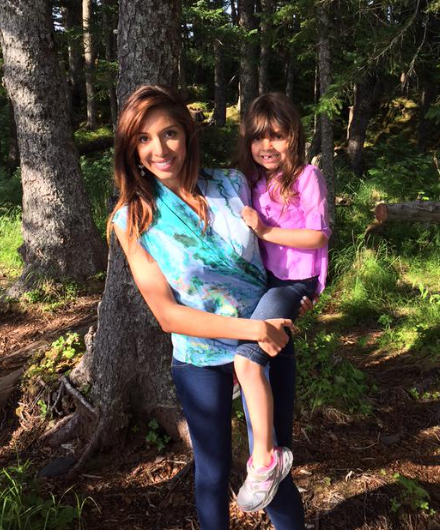 Most kids grow up with the idea of the tooth fairy. Remember? Your parents would put a little bit of money under your pillow at night for losing a tooth? I remember getting 50¢ per tooth, or maybe a whole dollar, if I was lucky. But, if you’re Farrah’s daughter, a visit from the tooth fairy is equivalent to a small shopping spree.

Earlier today, the proud momma posted this picture of Sophia after losing her front two teeth.

Instead of a measly few bucks, it looks as though the tooth fairy gifted Sophia with necklaces, earrings, lip gloss, a purse, and cash– $600 to be exact!

If you were wondering if that’s a mistake, Farrah seems to confirm the large dollar amount by posting six dollar emojis after her caption.

Farrah’s fans have reacted to the extravagant gift in a variety of ways. While most have voiced their opinion that $600 is far too much money to give to a six-year-old, some have stuck up for the former Teen Mom’s decision to spoil her daughter.

Perhaps Farrah had some extra cash lying around after her most recent appearance on Botched.

Farrah and ex-beau Simon will appear on tonight’s episode to discuss additional cosmetic procedures she would like to have done. 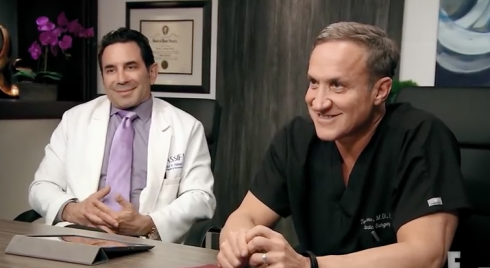 During their conversation, Dr. Nassif and Dr. Dubrow admit they are hesitant to work with Farrah. In fact, Dr. Dubrow flat-out says, “Farrah’s a little bit scary, to be honest with you.”

Check out the full preview clip:

You can catch Farrah on tonight’s episode of Botched airing at 9/8c on E!