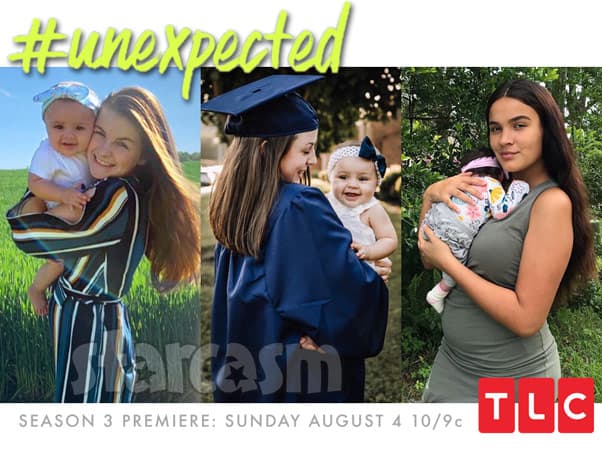 TLC just released the brand new preview trailer for Unexpected Season 3, which features four brand new couples! The trailer only featured brief scenes with each, but we’ve done some online detective work and have some more biographical details on most of the new cast members, including social media links and lots of photos!

In this post, we will be sharing information on three of the new couples. Hailey and Matthew’s story (and the amount of information available online) is a bit much, and merits its own post. So, stay tuned for that!

UPDATE – Here is the profile post for Hailey, Matthew, their daughter Kinsley, and the other Hailey. 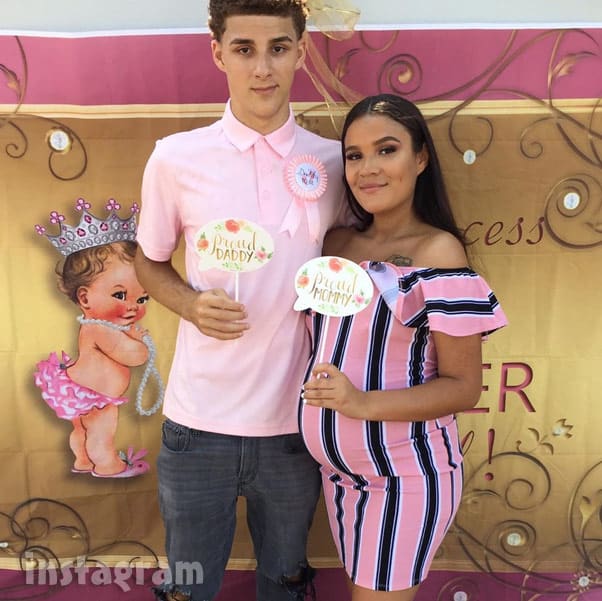 Rilah and Anthony are from Orlando, Florida. Rilah was 16 years old when she got pregnant, and she shared her story about how she found out on her YouTube channel. (Video included below.)

The teen mom recalls noticing that she missed her period back in October, and soon after, she began to have severe headaches. The headaches were later joined by other ailments, but she and her family assumed it was just the flu or something similar. But, when Rilah began throwing up during a family trip back from Chipotle, that’s when the pregnancy suspicion took over..

The family stopped off at a dollar store and Rilah bought a pregnant test. She took the test, and (of course) it came back positive.

Rilah says she was really concerned about how her mother would react because she had been told before that if she got pregnant she would be kicked out of the house. (I’m not sure how that works at just 16?) Regardless, Rilah’s mom Rochelle was very supportive.

The couple welcomed their daughter Malayah Nathalie Vanelli some time in June. (I hope to get an exact date and will update this post as soon as I do.) The two of them appear to still be together.

Here is Rilah’s vlog about finding out about being pregnant, followed by some photos of Malaya and links to Rilah’s and Anthony’s social media accounts: 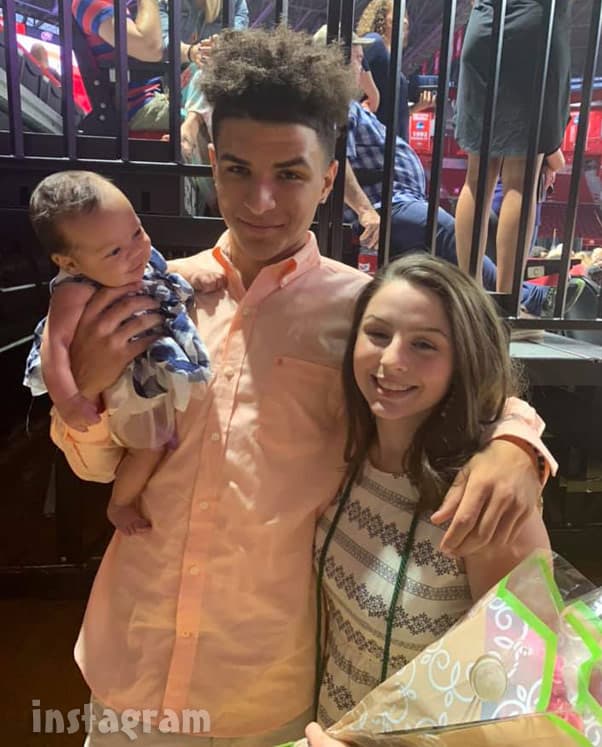 Tyra and Alex are from Olmstead, Kentucky. Tyra is currently 18 years old, but I am unsure how old she was when Layla was born on March 8. Layla weighed 8 pounds, 1 ounce and measured 20 3/4 inches at birth. “I’m so blessed I had such a great experience giving birth to my angel and I have the best support system in the world!” Tyra wrote just after Layla arrived. “We can’t wait to be home ? me and Alex appreciate everyone and everything that has been done for us!”

Here is a beautiful gallery of photos of Layla when she was a bun fresh out of the oven:

Despite giving birth in March, Tyra still graduated from high school in May. “Thank you everyone that came to support me!” Tyra captioned a gallery of her graduation photos on Facebook. “I’m so sad it’s over! And to everyone who said having a baby at 18 would stop me it only made me try 20 times harder.”

Social media links for the couple: 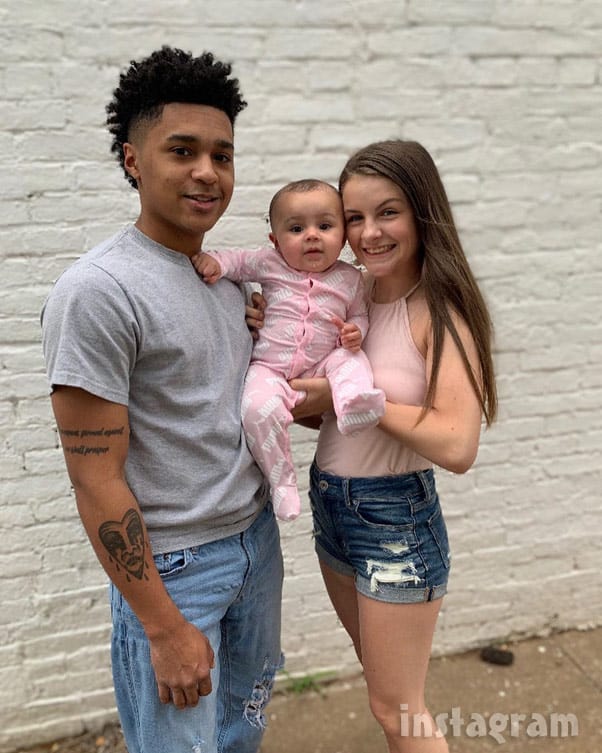 Tiarra is Tyra’s younger sister, and I believe that she had already given birth when filming began. She was only 16 years old when she and boyfriend Dee welcomed their daughter Ella on October 19 of last year.

Dee is a couple years older and is a freshman at Brescia University where he is studying pre-law and finance. Dee was a standout point guard for Franklin-Simpson High School, and he is currently playing basketball for Brescia.

Tiarra and Dee look to have been dating at least a year before Ella was born, and they are currently defying the odds by remaining together as a couple. (A downright cute couple I have to say!)

The couple passed on their cuteness to daughter Ella, as evidenced by this photo shoot:

Unexpected returns to TLC for a new season on Sunday, August 4 at 10/9c.

UNEXPECTED Are Emiley and Diego back together?