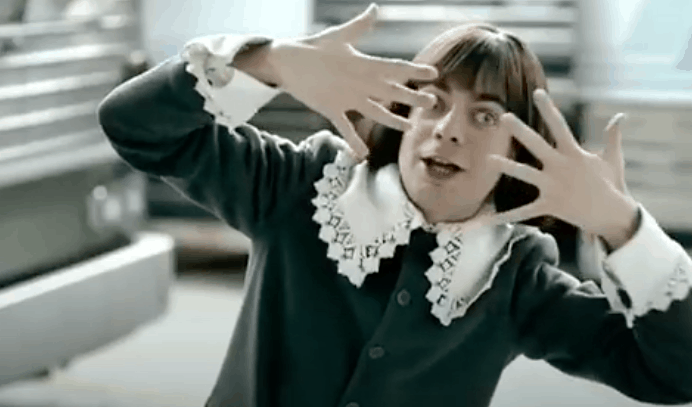 Podcaster Justin McElroy @hoopsmcelroy achieved TikTok notoriety when he uploaded a sample sound from a wonderfully weird 2007 Starburst commercial. He encouraged everyone to “make great art with this sound,” and boy did they ever. Not only did people use soundbite as it was uploaded, but they’ve remixed it a plethora of ways.

The first “Berries and Cream” commercial (to advertise the new “Berries and Cream” Starburst flavors) Starburst featured Jack Fervor as a person in a green outfit with white accents from another time who seems to have been unintentionally summoned by a couple of modern-dressed teens who are trying out the new candy.

The phrase “berries and cream,” a simple dish from a less modern time, summons this man to appear and do his “little lad dance.” 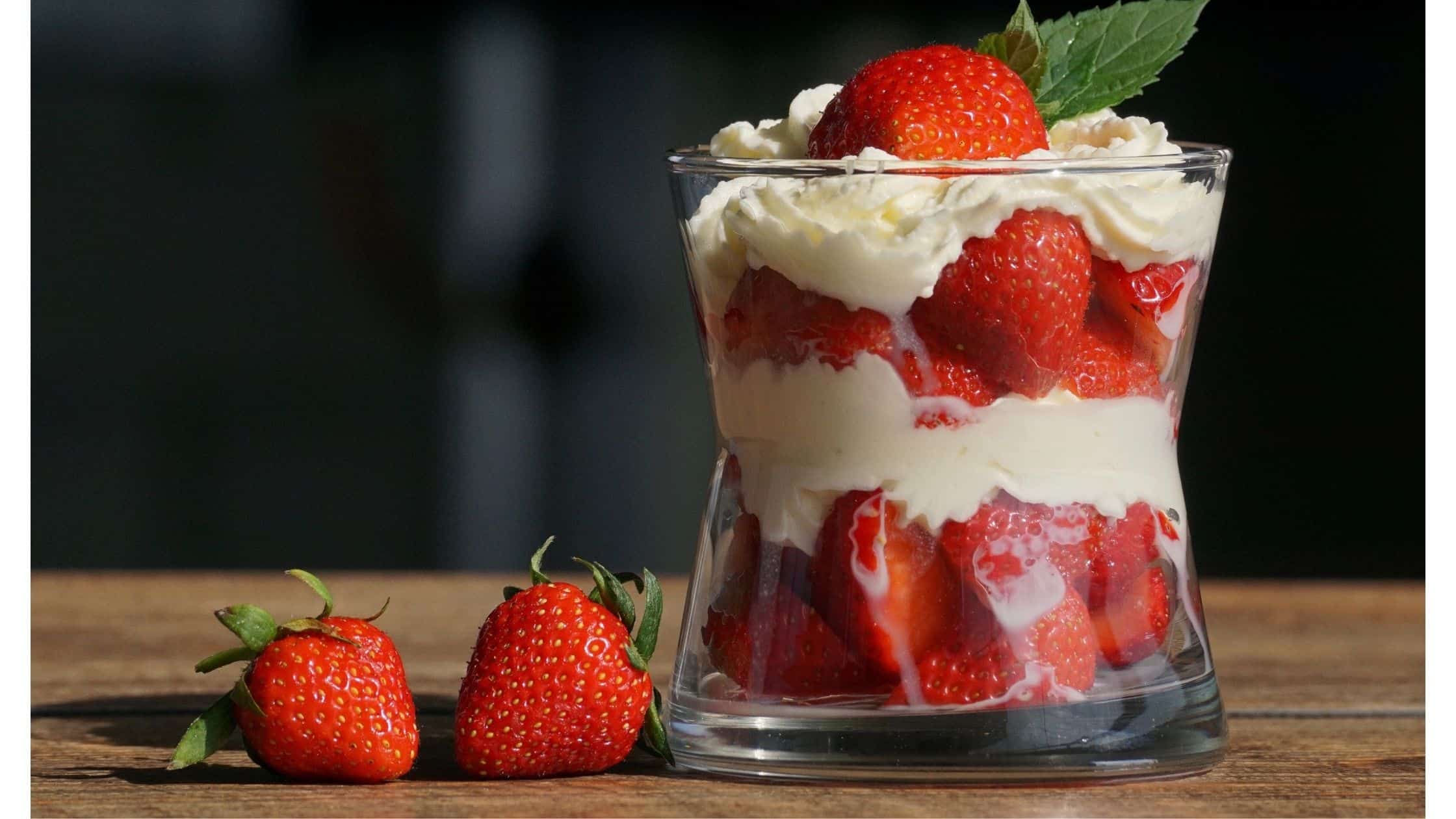 It’s such a stretch of a commercial that it makes you wonder how or why it was ever made. The fact that it was made, however, is a delight, especially with it’s new resurgence as a source of fun and joy on TikTok.

At the time it was first released, the commercial achieved a bit of virality, and was uploaded to YouTube via remixes thousands of times. Of course, that little burst of fame pales in comparison to it’s current place in the cultural landscape.

Starburst followed up with a commercial with Jack Ferver as the “Little Lad” teaching us how to do the “Little Lad Dance” where he alludes to having a dead mother who taught him the song. It adds a bit of depth to his character, if you want to overthink it, and you can even start to construct a logic to his being.

Maybe he’s a ghost who has such a strong connection to the “berries and cream” song his mother taught him when he was young that he now appears to sing and dance whenever someone says the words. He’s obviously a grown person and not a “little lad,” but if he were stuck in a memory then that doesn’t matter.

He’s in front of a white background, which makes his particular place in time even more disconnected. He’s cartoonish, mischievous, and anachronistic; which makes him seem like a fairy or an elf.

The real origin of the “immediately no” TIKTOK sound