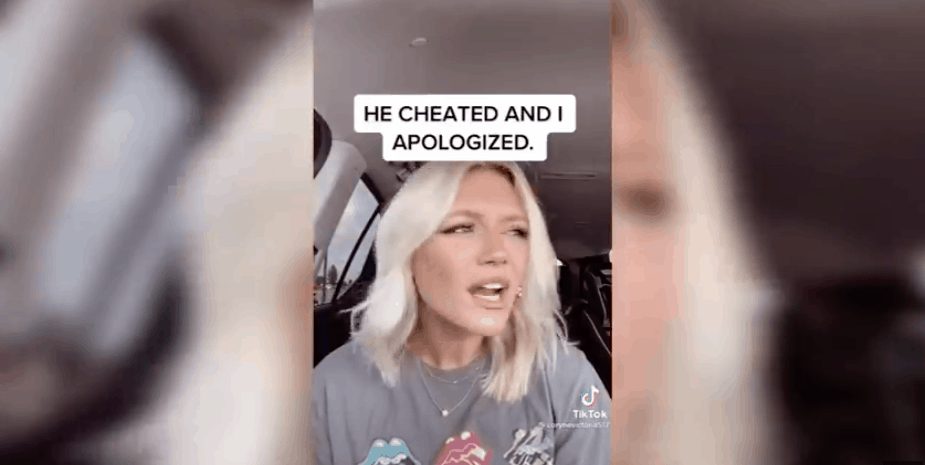 One of the most popular TikTok songs right now is a snippet from the 2015 Drake song “Know Yourself.” In the snippet the line “I was running through the six with my woes” is said, then repeated with greater emphasis, and is followed by “You know how that sh!t go.” What does this line mean and why is it viral?

Why is this song popular on TikTok and how do people use it?

The power of the sound bite comes from the fact that the second time the line is said it’s said with more passion and projection. The fact that it’s kind of a strange string of words aids in its ability to become a viral TikTok sound. Because the words are almost unintelligible it makes it easy to project the words on the screen and feel them through the different emotions of the sound.

People usually use the track to emphasize a truth that they at first casually express and then express with more emotion after processing what a profound impact whatever it was they went through had on their life. Often it’s a difficult topic, but sometimes it used to emphasize processing something positive and amazing that they did. Sometimes, a creator will not repeat the same text, and instead progress their narrative or reach a conclusion with the second statement.

What did Drake mean by this line?

For Drake, “the 6” means Toronto, but “woes” may have a far different meaning than it seems to on the surface.. It doesn’t mean sadness or problems. According to an interview with Toronto rapper Devontée, WEO means “working on excellence,” and it can be used to mean a group of friends or associates who are all Working on Excellence together.