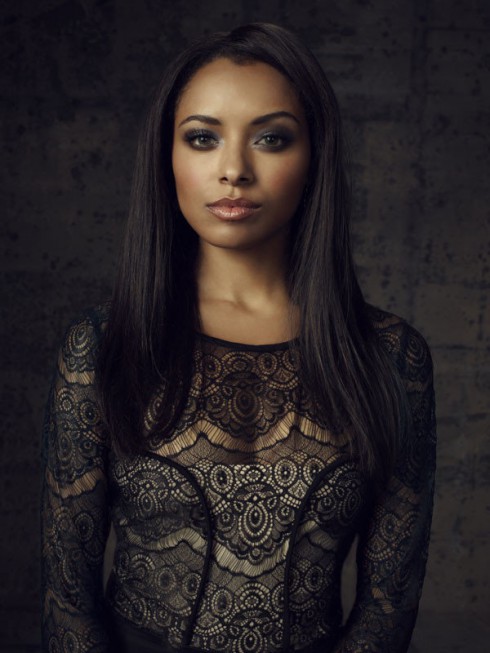 The sexiest bloodsuckers on network television return on October 11 as The Vampire Diaries kicks off its fourth season on The CW. This weekend the network released a batch of promotional photos featuring all of the regular cast members (as well as some of its most-loved guest stars) looking their sexy and sultry best!

In addition to Ian Somerhalder, Nina Dobrev, and Paul Wesley, we also get portraits of characters played by Daniel Gillies, Torrey DeVitto, Claire Holt and more! Above is our favorite of the bunch, Kat Graham as Bonnie Bennett. “As we know, she tapped into some really dark stuff at the end of last season to do that dessication spell, and to do the last few spells that she did,” The Vampire Diaries executive producer Julie Plec reveals. “And she taps even deeper into it in the first episode. As it always does, it’s going to have consequences.”

“Everything just feels so fresh,” Plec says of the writers’ room for the new season. “It feels new, it feels familiar in all the right ways, and it feels different in all the best ways too — obviously Elena’s going through a huge change, and Damon and Stefan are going to have to deal with that change with her and for her. All the characters, really, as we gear up for the rest of senior year towards graduation for the kids that don’t go to school — it’s a lot of good, deep, emotional, and twisted stuff. We’re really psyched about it.” So are we!

Here are the rest of The Vampire Diaries Season 4 cast photos with quotes courtesy of Zap2it: 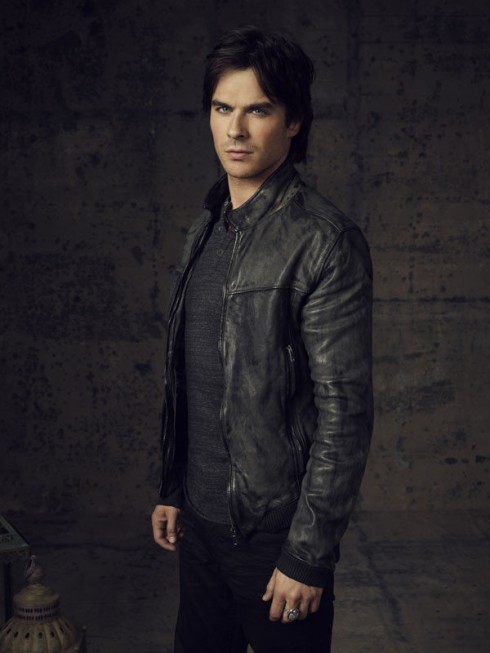 ^ Ian Somerhalder as Damon Salvatore
“He’s not going to be pining. This is the season of no pine,” Somerhalder reveals about TVD Season 4. “He’s basically saying now, ‘This is who I am. Like it or not, for lack of better words– go f*** yourself.’ Seriously, if you don’t like who I am, you have no business being in my face so get out of it. This year he has this sense of self-worth and saying, ‘You know what? I’ve been around a long time and you guys are a bunch of morons. This is me.'” 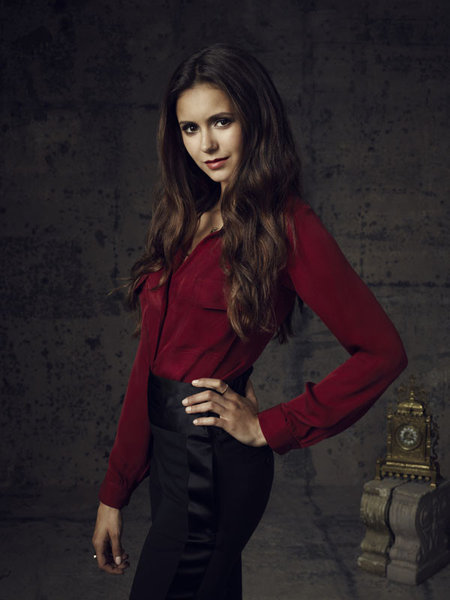 ^ Nina Dobrev as Elena Gilbert
“I imagine she’ll be sad that she’ll never be able to have kids. She’ll never get married and have a normal life, or just go to college,” Nina Dobrev dishes about her character. “She’ll never have that ever again. She was constantly trying to hold on to her humanity, and now it’s gone forever.” 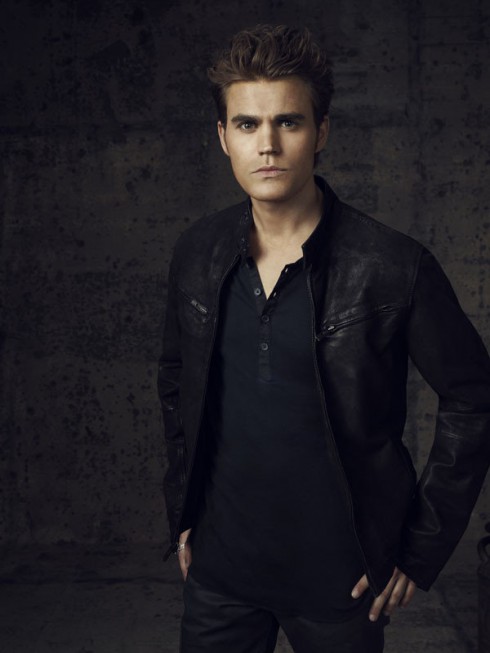 ^ Paul Wesley as Stefan Salvatore
“[Stefan] is a guy who can’t really get too close to human blood for too long without losing his mind, so it’s like he’s a guy who just got sober, and his girlfriend just turned 21 and wants to party. There are going to be some complications in their relationship as far as that,” Plec says. 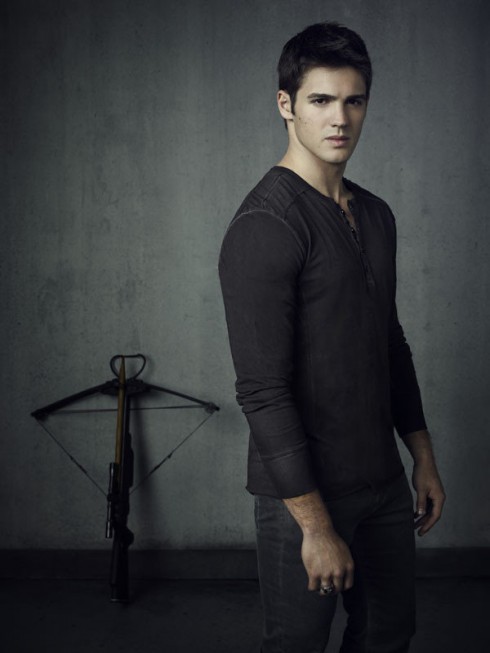 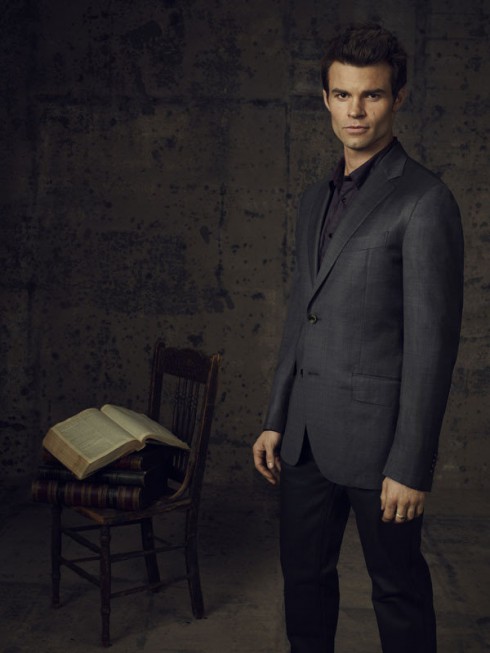 ^ Daniel Gillies as Elijah Mikaelson
“Whether it’s requited or unrequited, I think that Elijah already has enormous feelings for Elena, and I think he did have incredible feelings for Katerina. I think that there already is romance,” Gillies says. 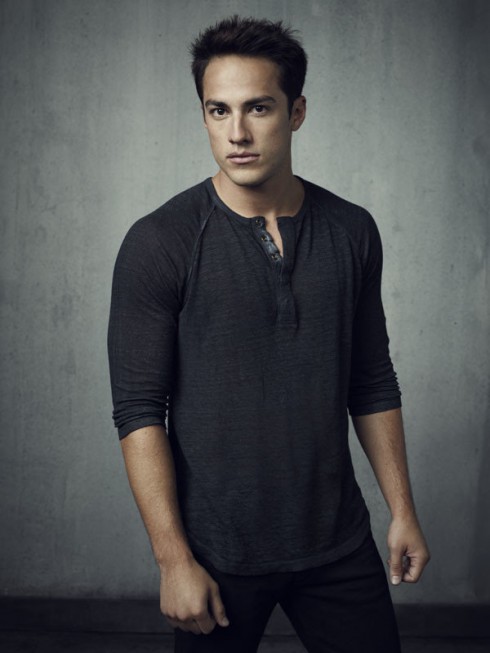 ^ Michael Trevino as Tyler Lockwood
“I have have no idea where Tyler’s headed. College I wouldn’t say is at the top of the list. I think he’s too busy trying to survive,” Trevino says. 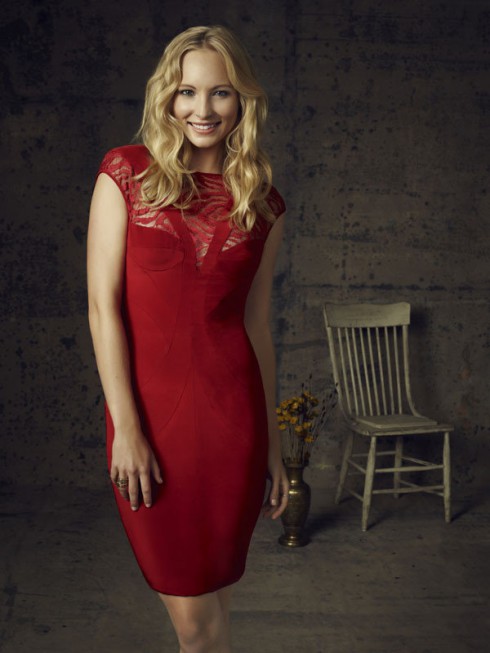 ^ Candice Accola as Caroline Forbes
“We can only go so long without Caroline picking between each one, because there is something about Klaus that she loves, so she has to decide. She decides that. It has to come to a point where she has to choose one or the other,” Michel Trevino says of Cadice Accola’s character. 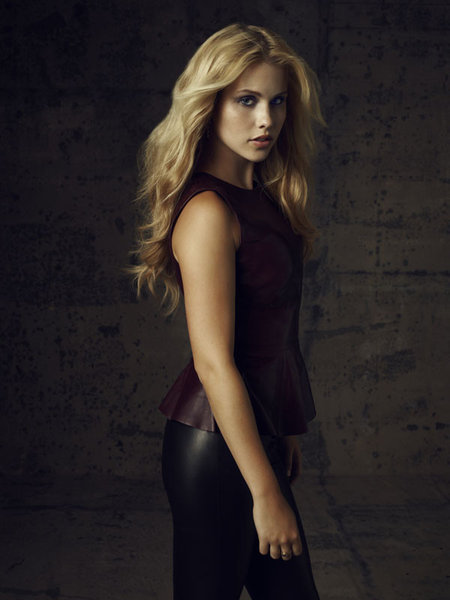 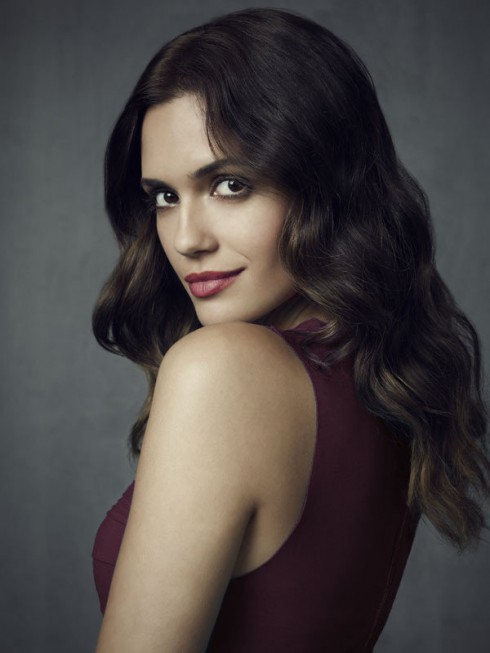 ^ Torrey DeVitto as Meredith Fell
“Damon is minus a drinking buddy and minus a friend,” Plec says of Somerhalder’s character. “We’ve already established Meredith as a day-drinker, so if I was going to pick somebody out of a hat, to be Damon’s new drinking buddy, it would be Meredith. The question is whether she’s down with that. Is she okay with being his vampire-human partner in crime? I don’t think she’s going to be as easy to sway as Alaric was, but there’s going to be a buddy bond that forms between them, which will be fun.” 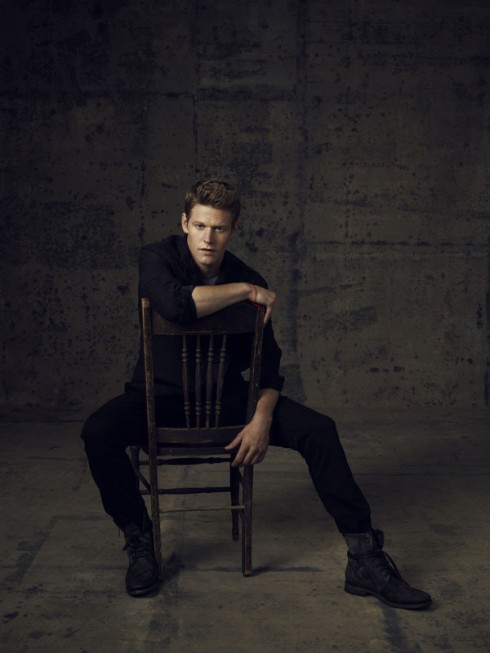 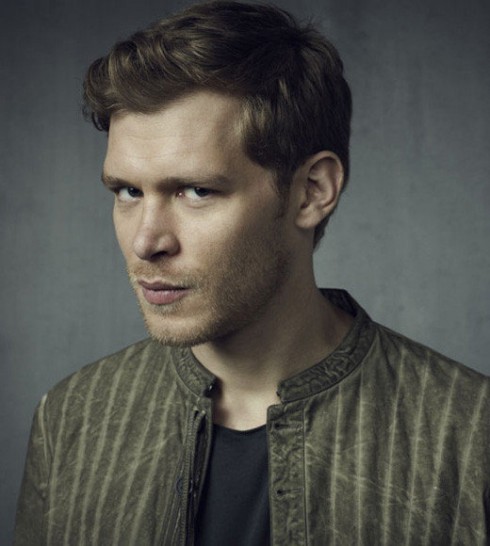 ^ Joseph Morgan as Klaus Mikaelson
“I don’t want to call it love, but he’s absolutely infatuated with [Caroline],” Joseph Morgan says about his character Klaus. “As far as I know, his motives are genuine with Caroline, and it’s not part of some greater scheme or some greater manipulation. He does want to show her the world. He’s not ready to give up yet.”

HOT: Ian Somerhalder in a bathtub and eating Chinese food in bed