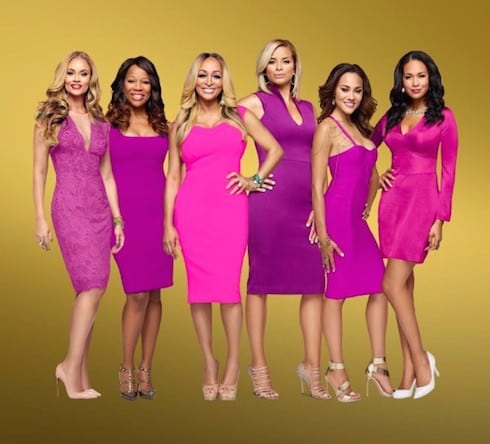 The Real Housewives of Potomac reunion special is just around the corner, and spoilers regarding the show have already started to emerge from the contentious taping! The good people over at Real Mr. Housewife were the first to report spoilers from the gathering, which took place last week in New York. It’s just a first report, so details are still a bit thin in some areas; according to their sources, though, what we know is fairly juicy.

“Multiple insiders” alleged that there were “tons of fights” involving all six members of the cast, which should come as no surprise to fans of the show. Most of the fights were about issues of “race and identity,” and, more specifically, about “how the women identify themselves racially.” Again, that shouldn’t be a huge surprise, considering the racial see-saw most of the cast has been on during Season 1. The single biggest fight supposedly had Ashley and Katie on one side and Gizelle and Robyn on the other; meanwhile, one of the Housewives made a “SHOCKING” announcement which “will stun” viewers. (Because what’s a good reunion taping without at least one all-caps SHOCKING announcement?)

In addition, the intrepid followers at Bravo RHOP shared the following photos of The Real Housewives of Potomac reunion set–plus a capture of the seating chart, which was apparently rendered meaningless by all the fighting: 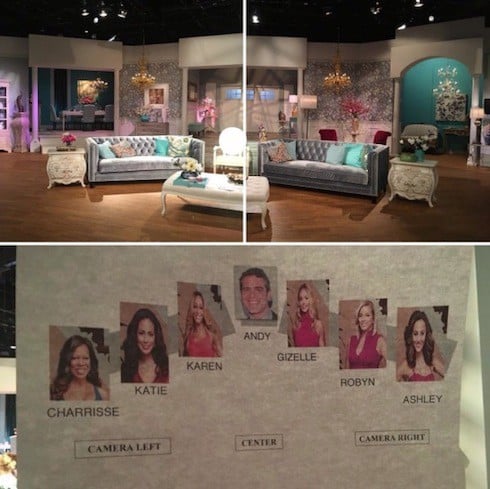 Vulture is reporting that there are three more episodes left in the season, which means we should get to see The Real Housewives of Potomac reunion special in either four or five weeks–most likely April 11th or 18th.

Previously, we reported that the show’s producers are said to be looking for a new Housewife for the Potomac franchise, in order to replace a cast member yet to be determined.

RELATED ARTICLES: The Real Housewives of Potomac Season 2: Which cast member won’t be coming back?

(Photo credits: The Real Housewives of Potomac reunion via Instagram, h/t to BravoRHOP)

Did Louis CK commit sexual assault? The origin of the allegations against him