The Kendall Jenner net worth 2016 is looking up: way, way up, as a matter of fact, thanks to the 20-year-old fashion icon’s growing prowess as a model of worldwide renown. Kendall’s total net worth is at least twice what it was at this point last year; she managed to keep out of trouble and double her choices thanks to a continued string of success. And it all began, fittingly enough, with the 2015 announcement that she made Forbes‘ list of highest paid models for the very first time. 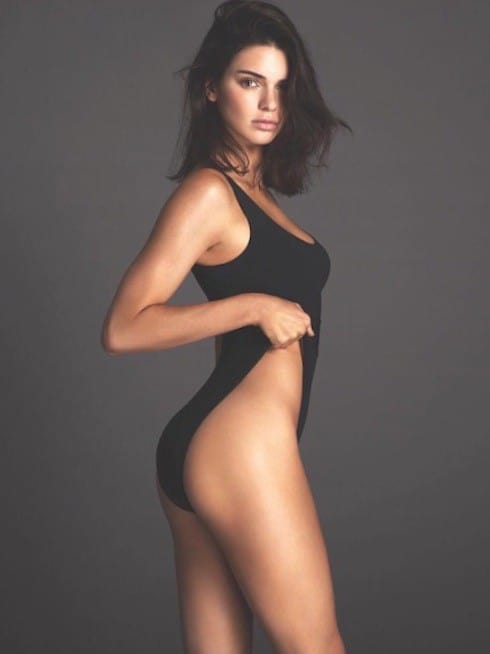 Back then, Kendall was worth a surprising $10 million, and earned approximately $4 million from her modeling work. Since then, it’s been an even busier year for Kendall, beginning with her well-received turn in the 2015 Victoria’s Secret Fashion Show and leading through to her widely lauded spot on the September 2016 Vogue cover. Now, according to Forbes new list, Kendall netted a handsome $10 million dollars in the past 12 months alone. It’s a far cry from perennial top supermodel Gisele Bündchen–whose $30.5 million income during 2016 makes her far and away the best-compensated woman on the list–but Kendall’s break into eight-figure territory is an unofficial signal that she’s arrived at her profession’s top ranks. 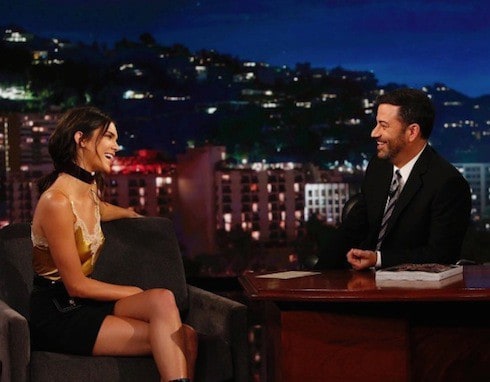 How to account for Kendall’s rise to the top? It’s actually quite simple: she’s as far ahead of the pack in terms of social media followers as Gisele is in income. Her 64.5 million Instagram followers helped Kendall “leverage…million-dollar deals with the likes of Estée Lauder and Calvin Klein, who likely see her social platforms as a new media buy.”

Chris Gay, president of The Society Management (Kendall’s modeling agency), was over the moon about his client’s success. “Our business has changed,” he told Forbes. “These models [have] become more and more influential because they are the conduits of media–not only somebody who can be the face of the campaign but a powerful means to distribute it.”

That said, Kendall has reportedly flirted with the idea of quitting at least once over the past year, and doing something completely different with her life. Kendall shared a relevant thought with Vogue, as part of their cover story. “I don’t think that people understand how lonely it can be,” she told the publication. “All you’re doing is traveling the world by yourself to do a job and then go back to your hotel by yourself. It’s a different life than you imagined.”