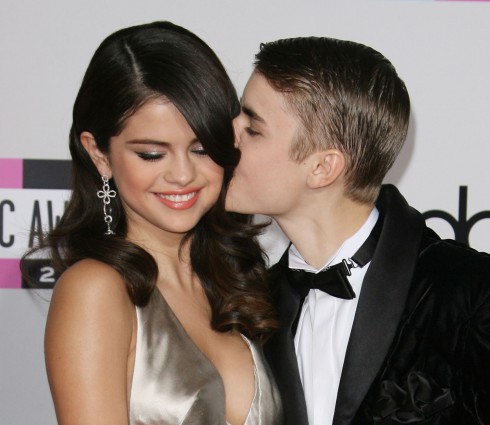 It seems there’s always speculation revolving around Justin Bieber and Selena Gomez’s relationship. The pair were inseparable as teenagers, and, as they got older, their connection evolved into what Justin described as a “marriage”.

Though the two haven’t been romantically linked for well over a year, their relationship is still a topic of discussion. In a recent interview, Justin doted on his ex and left the door open to another chance at love….which may be closer than we think.

TMZ broke the news that Justin and Selena were seen together at the Montage hotel bar in Beverly Hills on Friday, where he serenaded to her to a rendition of “My Girl.” 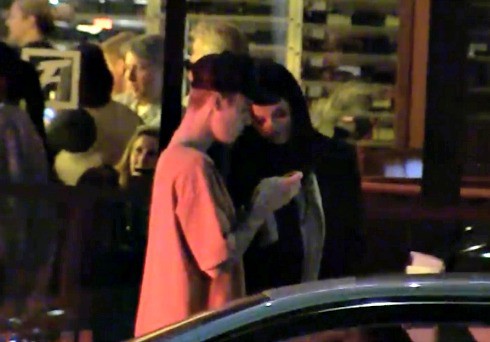 After singing to Selena, Justin sat down at the piano and played “Sorry” while the crowd barely paid attention.

Later, the couple left the hotel and walked relatively undisturbed through the streets of Beverly Hills.

Who knows if this will materialize into anything more than a casual night out–but it certainly won’t stop fans of Jelena from hoping!