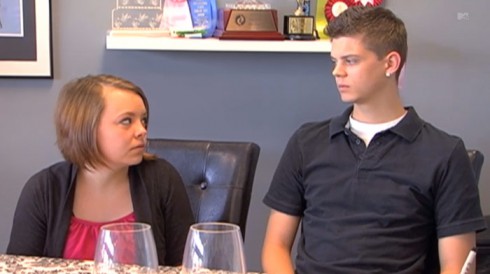 On 16 & Pregnant, Catelynn Lowell and Tyler Baltierra chose adoption for their daughter, Carly. Five years later and in a much more stable phase of life, the couple is assuming the challenges of parenting by becoming the legal guardian of their younger sister.

Tyler first tweeted about getting guardianship on August 7, noting they officially earned the responsibility on August 5.

2 days after taking the responsibility of taking guardianship of my lil sister, she got a job! Me & @CatelynnLowell are beyond proud of her

The specifics of the situation are unclear. Viewers of Teen Mom know that Tyler has an older sister, but she’s obviously not the one who needs guardianship. Another theory is that Catelynn and Tyler gained guardianship over Catelynn’s younger half-sister… And, because Tyler’s dad is married to Catelynn’s mom, that would make the girl his step-sister.

Regardless, it is clear Tyler and Catelynn are committed to giving the teen her best chance at success.

Raising a teen is not easy! But I love my lil sister & will stop at NOTHING to make sure she is well prepared for her future #FamilySupport

As viewers of Teen Mom and the more recent Couples Therapy know, Catelynn and Tyler are exceptionally mature and responsible. They both overcame some remarkable challenges and are now two well-adjusted adults. They also work very well as a team and don’t shy away from helping their family get through tough times: Catelynn and Tyler previously said they were willing to adopt Catelynn’s younger brother if her mother slipped back into drinking. 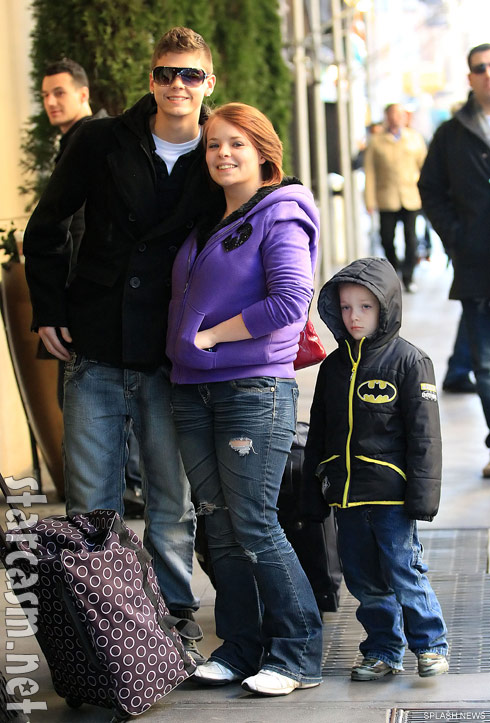 “If I ever felt like he was in trouble or going to be harmed by anything, I would totally step in,” Catelynn said during a Teen Mom After Show in 2012. “I would take him. I’d get custody of him for sure.”

That never ended up happening, but this latest news shows the pair wasn’t just blowing smoke. They really are willing up step up and they continue to serve as fantastic role models. They are also fresh off their teen years and will surely be able to pass along some valuable advice and guidance.