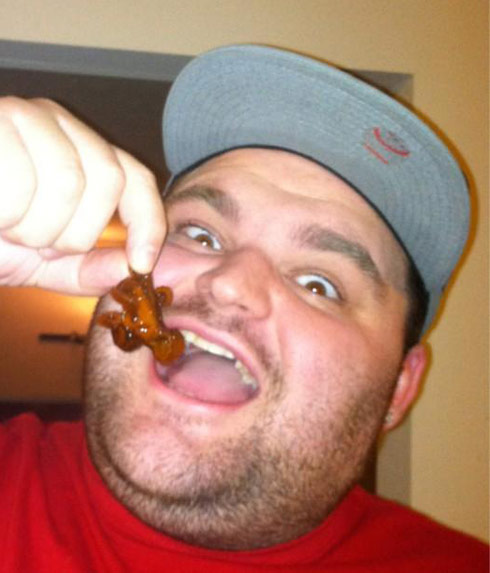 Legal docs reveal that Real Property Management has filed a lawsuit against Shirley, claiming he owes $1,360 in rent for the 1,500-square-foot home that he and 4-year-old daughter Leah share. For those who don’t follow the show, Amber Portwood is currently serving time for a 5-year sentence at Rockville Correctional Facility.

In addition to the money owed, the report via TMZ stated that the landlord wants Shirley out ASAP. Gary didn’t respond to the site but did comment via Twitter. A follower asked the Belden Lineman Camp veteran if he was having trouble and he replied, “I have the money. I’m paying them just been busy with school everyday. I can’t miss 1 day of it.” He followed that up with…

The tweets came on Sunday, so according to Gary he tried to pay up on Saturday. A while back, Shirley denied claims that he was on food stamps and that mainly others, most notably his mom Carol, were raising Leah.