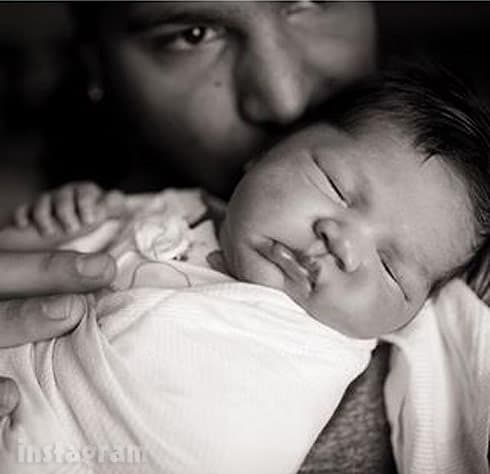 According to a new tabloid report, Jersey Shore: Family Vacation star Ronnie Ortiz-Magro wants a paternity test done to determine whether or not he is actually the father of newborn Ariana Sky. Ronnie took to Instagram to respond to the story in true Ronnie fashion — with hash tags.

Ronnie shared The Daily Mail’s version of the story and plastered it with red police lights and hash tags, including #FakeNews repeated three times as well as “GetNewSources, #ThatsMyWorld and #ShesMyLife: 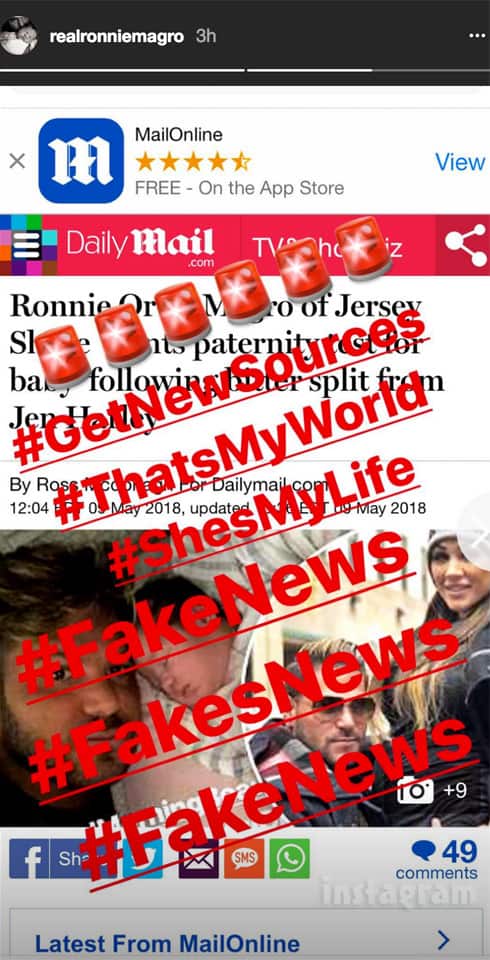 The Daily Mail’s article wasn’t the source for the report, however. That credit goes to In Touch and their article titled “Jersey Shore Star Ronnie Ortiz-Magro Wants a Paternity Test (EXCLUSIVE).” The site’s source points out that Ronnie and Ariana’s mom Jen Harley “had only been dating for a few months when Jen discovered she was pregnant.” The source says that the timing has those close to him asking questions. “Pals are telling him to get a paternity test.”

OK, so we know how some of Ronnie’s friends supposedly feel — what about Ronnie? “He feels so angry and betrayed right now,” the source claims. “He’s determined to go through with it.”

Meanwhile, Jen Harley has remained on social media lock down ever since she posted a live stream video of an altercation with Ronnie on Instagram that included yelling and an apparent physical altercation. In the video, she is seen packing up boxes with the help of a friend, and it is assumed that she was in the process of moving out.

That video came after Ronnie and Jen exploded at each other on Instagram, with Ronnie calling Jen a “natural born hoe” that he found “in the gutter” and should have left there, and Jen responding by saying Ron is a “coke head” who could never be a father. Ronnie later posted a public apology, but that was issued before the video altercation.

Oblivious to all the parental drama, little Ariana Sky continues to be her adorable self, as evidenced in a series of photos posted by proud pop Ronnie over the past couple weeks. In addition to the photo at the top of this post, he also shared these images of Ariana on his Instagram stream: 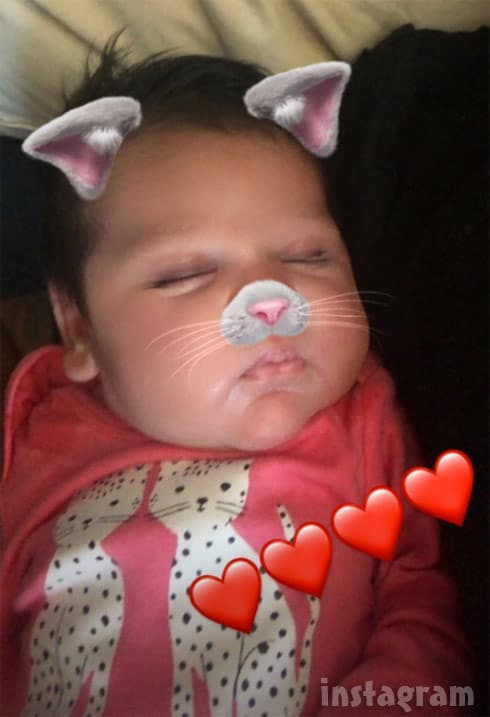 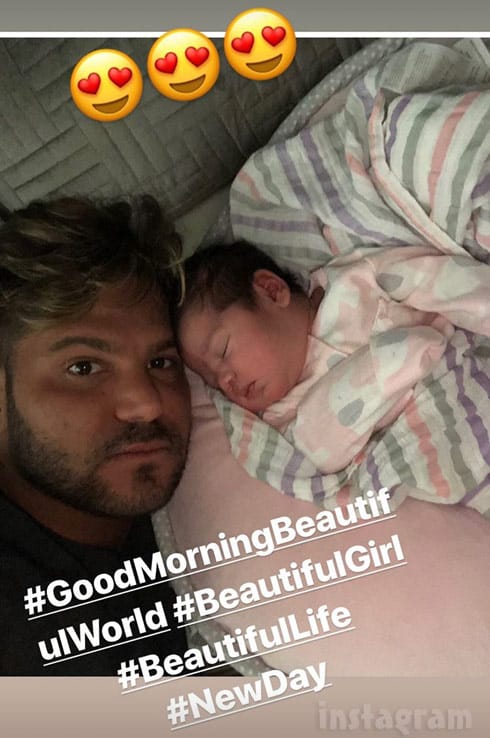 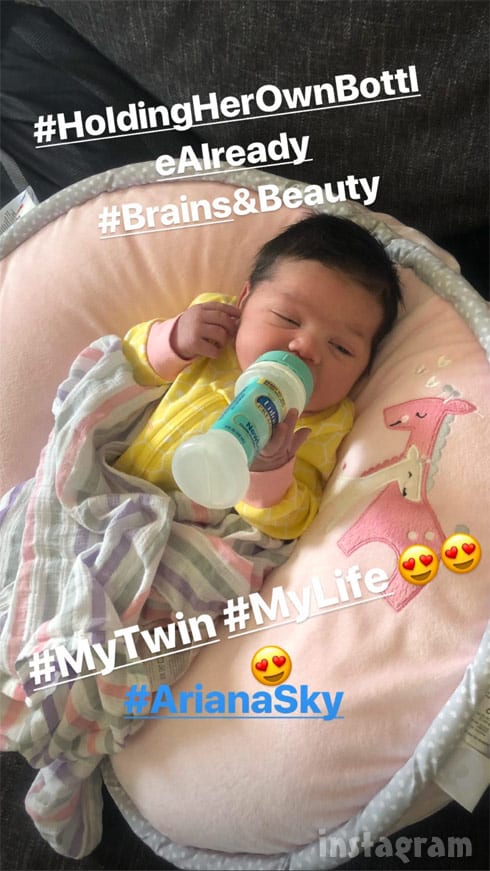 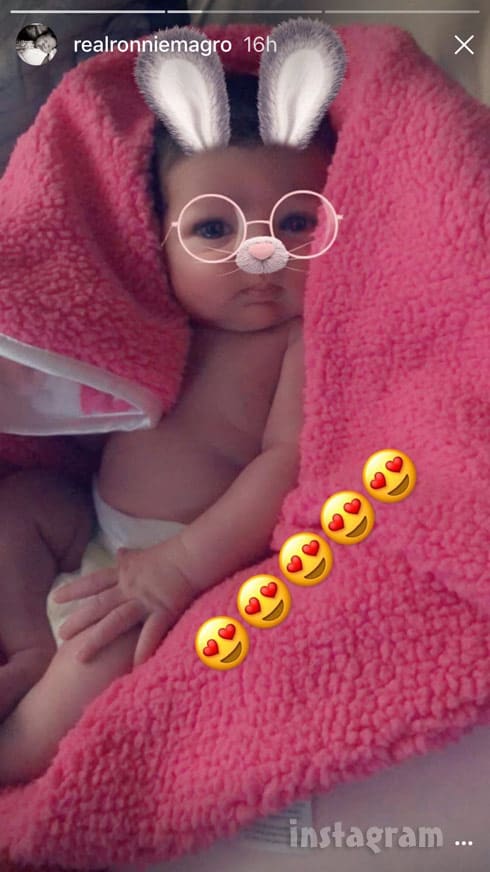 It certainly appears that Ronnie and Jen have scaled back the immature bickering and fighting — or at least they have scaled back sharing it with the public. I applaud them for that, and I certainly hope they both grow up enough to provide a stable environment for Ariana, whether it be as parents or co-parents.