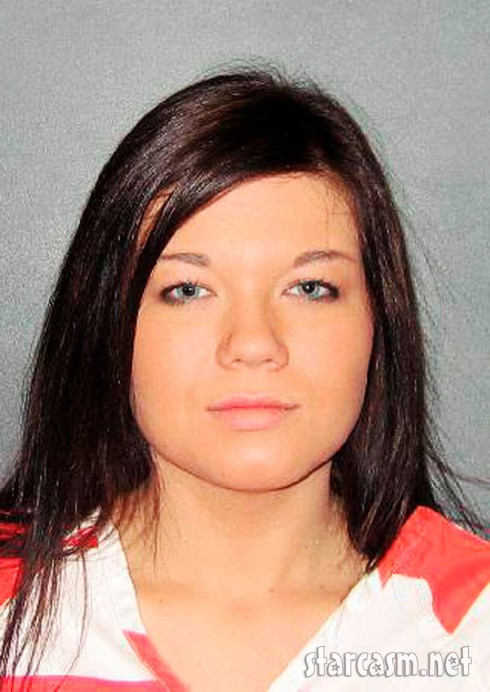 Fresh on the heels of reports that Teen Mom star Amber Portwood had been hit with a long list of probation violations by her probation officer, we have now learned Amber has been arrested after a judge issued a warrant for her arrest earlier today.

The report comes from TMZ who says Amber is “currently being booked at Madison County Jail in Indiana — where she’s now expected to spend the holidays.” She is scheduled to appear before a judge on January 13.

It is still unclear if the probation violations were what led to the arrest warrant being issued, or if it was a separate incident. Meanwhile, Amber ex-fiance and father of her daughter Leah, is still in Florida celebrating a recent court decision granting him full custody of Leah.

We will update when we know more.

UPDATE – According to The Herald Bulletin out of Anderson, Indiana it was indeed Amber’s probation violations that landed her in jail. Circuit Court Judge David Happe says Portwood was at the courthouse attending a meeting with probation officers when she was arrested. Amber faces up to two years in prison if convicted.