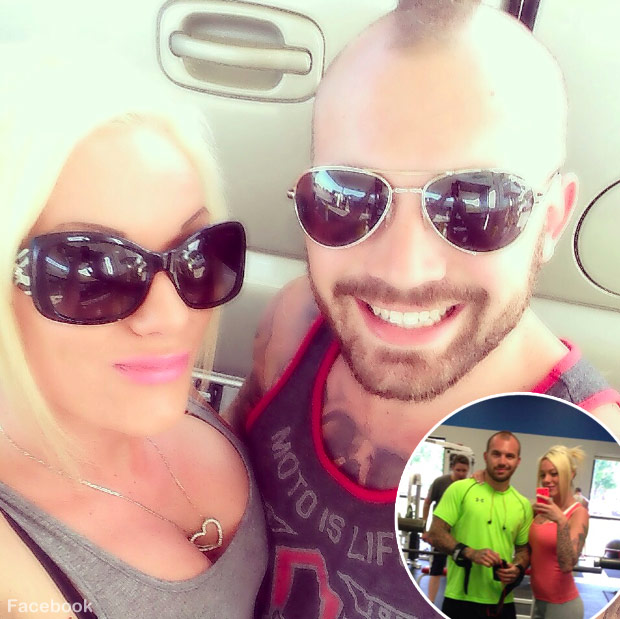 According to Nicole’s Facebook page, she and Adam have been in a relationship since May 15. Her timeline has all kinds of back and forth lovey dovey between the two including Adam giving the go ahead for her son Brock to get a tattoo.

Brock wrote via Twitter on June 16, “My mom is dating a guy from a show on MTV… sweet.”

Jessica on Adam’s tush: “His as* feels like my ti*s.”
When someone asked about his facial scars Adam wrote: “Vette crash …. next subject.”
A friend of Jessica’s commented: “He’s gotten such a bad rep. Everyone calling him a di*k and whatnot. But how many times could you tell a girl you don’t want her before you lose your sh*t?? Lol I love Adam. He’s hot and awesome.” Jessica replied, “Thanks you… I love him 2!” She later added, “Sucks for the haters cause I’m not going anywhere.”

Adam obviously isn’t trying to keep anything hidden as he shared the following cap of some texts between the two to her page: 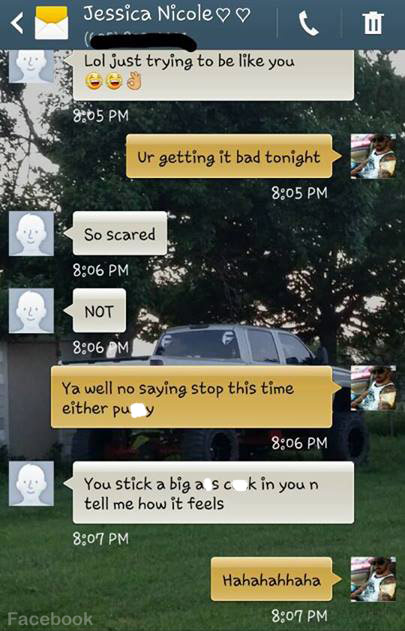 Jessica: “It smells like I have livestock in my car but it’s just my boyfriend Adam Lind.”
Jessica: “If I do not ACTUALLY know you… I’m un friending you on fb and IG.. Honestly nothing personal at all but it’s causing drama in my personal life and it’s unwelcome! You don’t need to be on my sh*t to be nosy if that’s the case so I am just gonna fix the issue. Night night.”

Nicole also shared the following pic of herself holding Adam and Taylor’s daughter Paislee writing, “My boo’s baby is the best she’s so sweet.” 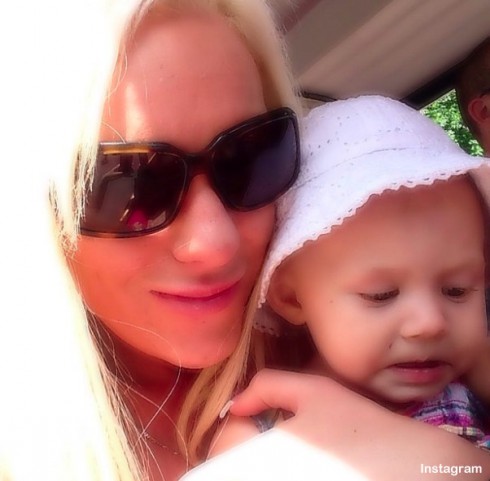 In the comments section for the pic Jessica stated she had baby fever!

Jessica also chatted up about moving and then shared a pic of Adam that she captioned, “First dinner together at home.” This, of course, has folks speculating that the two are already living together.

On June 19 Nicole wrote, “People come and go… It’s not to often that someone comes into your life and makes you feel like a different person. A better happier person. I feel blessed to have you in my life. You are a great man! XOXO Adam Lind.” 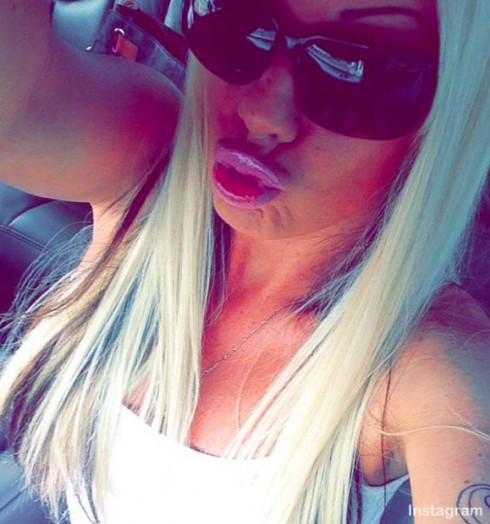