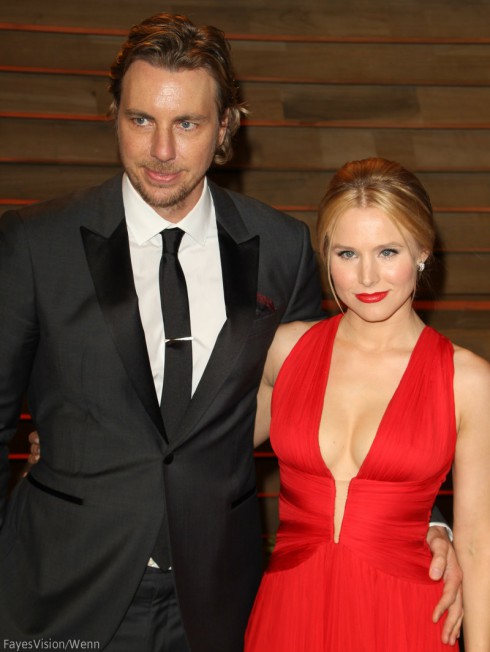 Parenthood clearly works for Dax Shepard and Kristen Bell! The dad and mom to 14-month-old Lincoln Bell Shepard are now expecting baby No. 2.

“I can confirm that Kristen and Dax are expecting their second child and a sibling for Lincoln,” a spokesperson for the couple told ET. “The whole family is beyond excited.”

It’s unclear how far along Kristen is in her pregnancy right now, but the couple is obviously ambitious: They adopted a new puppy last week!

The newest member of our family comes in the form of this little black man: pic.twitter.com/DaQxyOTSKl

The No Kids Policy founders are famously more guarded with pictures of their daughter.

“Please boycott magazines that run pics of ‘celebrity children.’ They shouldn’t be punished for who their parents are,” Dax tweeted earlier this year.

Kristen, who previously joked the first person who tried to photograph Lincoln would require “a lot of stitches,” added she wouldn’t do interviews for entities that pay for photos of celebrities’ kids. Dax and Kristen’s stance caught on as many publications no longer print paparazzi pictures of young children.