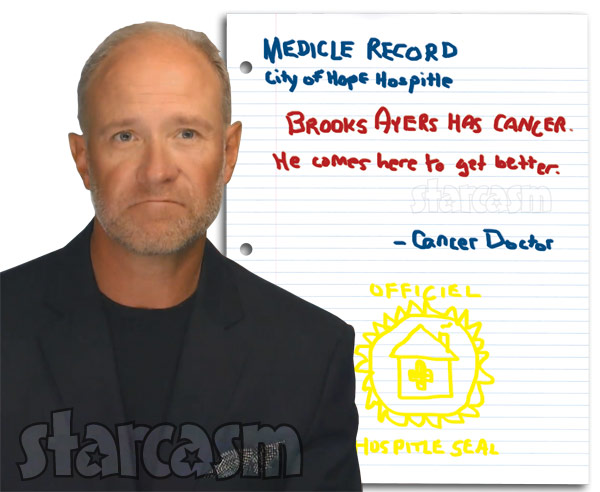 Leave it to Brooks Ayers to finally admit he was lying, but only because he felt that he had to so people wouldn’t think he was lying. In the latest chapter of the notorious Bravolebrity’s #Cancergate scandal, Brooks admits he forged the obviously forged medical records he presented as proof that he does have cancer, but explains that he had to because he “never intended to disclose [his] actual medical records or details about [his] private and personal medical history.”

Wait, what? Ugh, Brooks is just the worst shyster ever — except when it comes to Vicki Gunvalson. (I hope by now she realizes her love tank was getting filled, but it was only hot air.)

Here is Brooks’ full statement to E! News, which of course ends with one of his optimistic aphorisms:

Words cannot express the deep regret that I have in fabricating documents to “prove” to the world that I, in fact, have cancer. What I did was wrong and inexcusable. I acted alone, without Vicki [Gunvalson]’s knowledge, to produce documents for a reality TV show in hopes of putting doubts about my cancer to rest. I never intended to disclose my actual medical records or details about my private and personal medical history, thus the rationalization of presenting documents that weren’t true simply for a “storyline” for the show.

From this day forward, my own personal journey with this disease will remain private as I initially intended over a year ago. My sincerest apologies to my family, friends, loved ones, and those who are battling this horrid disease for any additional pain and/or stress that I have caused. As [University of Louisville basketball coach] Rick Pitino once said, “Mistakes can be good. They are fertilizer. Everything I’ve learned about coaching [life], I’ve learned from making mistakes.” I made a mistake yet I have learned a huge lesson as well.

Ugh. At least he did his best to get Vicki off the hook. 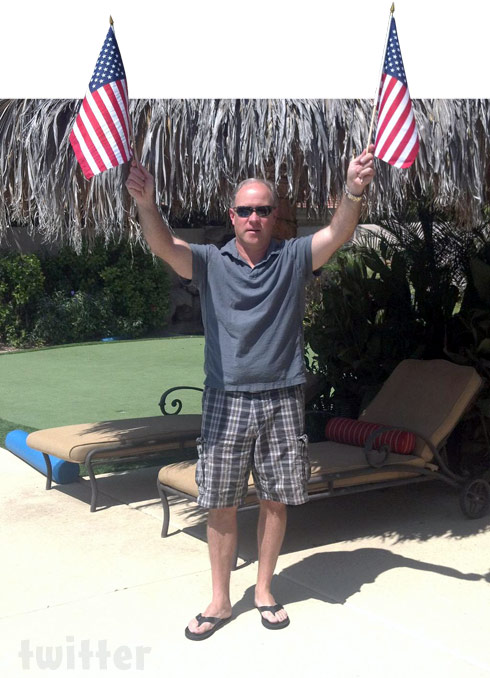 This latest admission comes on the heels of a statement being released by the hospital where Brooks said he received treatment for his cancer which clearly stated they never had him as a patient.

As we previously reported, Brooks will continue his Arrogant Contriteness Tour by appearing in a “Brooks Tells All” special with Andy Cohen airing Thursday, November 12th, at 9/8c on Bravo.

Take us away Brooks…

Where you are in life is temporary; where you end up in life is permanent; how you get from here to there is entirely up to you.