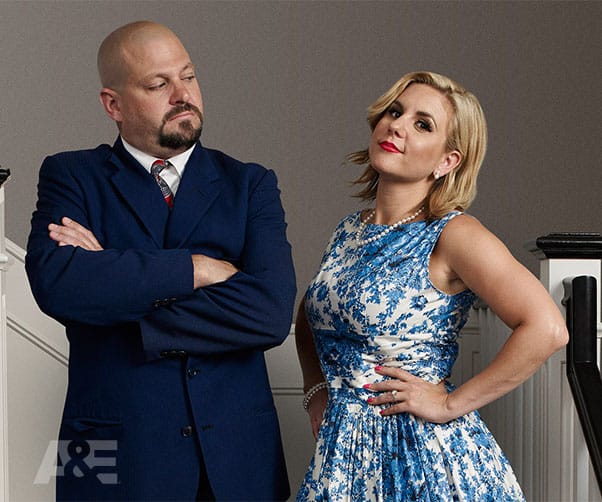 Storage Wars star Jarrod Schulz is still facing a charge of resisting an officer stemming from an incident in 2019, and he has reportedly caught an additional charge of domestic violence after an alleged altercation with his ex, and current Storage Wars co-star, Brandi Passante.

Law enforcement sources tell TMZ that the altercation took place at a bar in Orange County on Friday, April 30. Brandi and a group of friends were reportedly at the bar when Jarrod showed up and tensions rose. TMZ was “told the exes got into a heated exchange and Brandi told Jarrod to bounce.”

Jarrod didn’t leave, and things escalated even further. “We’re told at some point, Jarrod allegedly pushed Brandi twice … while yelling at her and her group,” TMZ reports.

Eventually, Jarrod bounced, but not until after police were called. Officers arrived at the bar after Jarrod’s departure, and they took a report. “A few days later, Jarrod talked to cops, and denied ever putting hands on Brandi,” TMZ says.

Jarrod’s denial must have been countered by other eye witness accounts because TMZ reports that the Orange County D.A.s Office charged Jarrod with misdemeanor domestic violence battery.

I checked Orange County Superior Court records and could not find a domestic violence battery charge. But, Jarrod’s resisting an officer charge is still listed and still open. I assume that he is working towards having that charge dismissed, but catching a domestic violence charge is not going to help.

For the past few years, Jarrod has been running The Rush Bar and Grill in Lake Forest, California. I am assuming the incident with Brandi didn’t happen at The Rush, which would mean that Jarrod was stepping out on his bar on a Friday.

TMZ did not say if Jarrod arrived at the bar by himself. It appears that he and his girlfriend, The Rush bartender Rochel Beckman, are still together. The couple were seen together in social media photos as recently as May 6 of this year.

It’s unknown if Storage Wars producers intend on addressing the altercation on the current season of the show.

The recent legal troubles are nothing new for Jarrod. He was previously sentenced to 16 months in state prison for a felony drug possession charge in 1997. Two of Jarrod’s mug shot photos from that year were later uncovered and posted online: 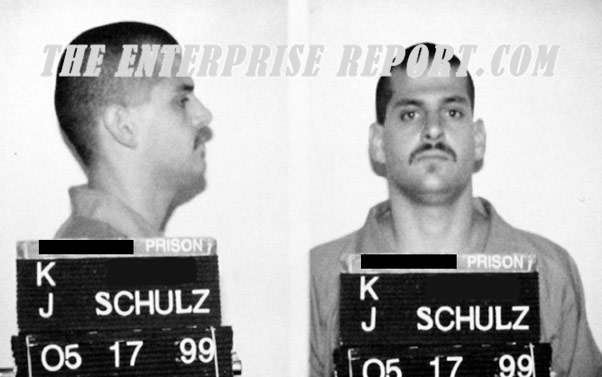 A source told Reality Weekly in 2012 that the time behind bars was a life-changing event for the future reality star. “Living alongside the murderers and rapists made him realize he was going down the same path. He’s not a bad guy. He went through a dark few years there and drugs were at the root.”