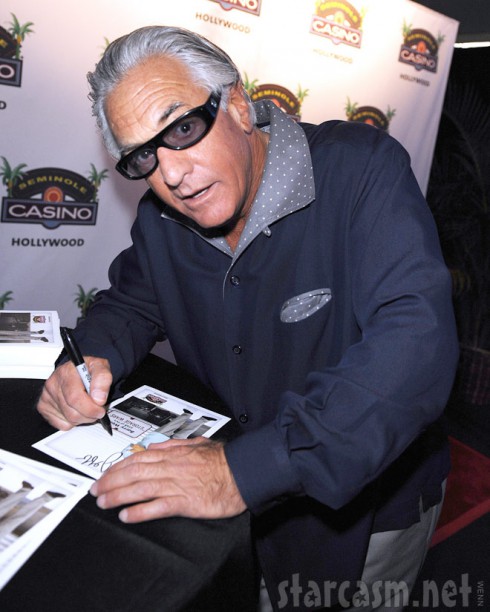 Storage Wars is taking over reality television! We posted earlier today that the popular A&E series was expanding into New York City and Miami, but those may not be the only new Storage Wars inspired shows coming to the small screen soon. The same casting company that posted the casting call for Storage Wars New York and Storage Wars Miami last April later asked for potential families in need of $5,000 – $15,000 for a show titled “What Are You Worth?” featuring Barry Weiss!

FAMILIES: Need 15K???? We want to hear why. We are looking for families who have a compelling need for some extra money: daughters wedding? Son training for the Olympics? Wife wants to open that bakery since Dad is retired? Tell us!

That was followed by this wall post about two-and-a-half weeks later:

Still looking for families to appear in “What Are You Worth”, featuring Barry Weiss from Storage Wars. Why do you need 5k – 15k??!! Apply now…

It appears that they were hoping to keep Barry Weiss’ name a secret, but were having difficulty getting applicants so decided to use his name to attract more folks.

The show is listed as “What are You Worth featuring Barry Weiss” on the Metal Flowers Media website and A&E is listed as the network. There is no more information on the show.

This sounds sort of like a feel-good show along the lines of Extreme Makeover: Home Edition in which Barry Weiss (and perhaps others) will decide how much money to give families for special projects they want to do. I’m as big of a Barry Weiss fan as anyone, but this seems like a bit of a stretch. Of course, as with all reality shows, it all boils down to cast and editing – so if A&E is able to find interesting folks with entertaining projects, then I think Barry’s charisma and ability to ad lib could be enough to pull this off.

What do you think? Are you a big enough Barry Weiss fan to watch What Are You Worth?