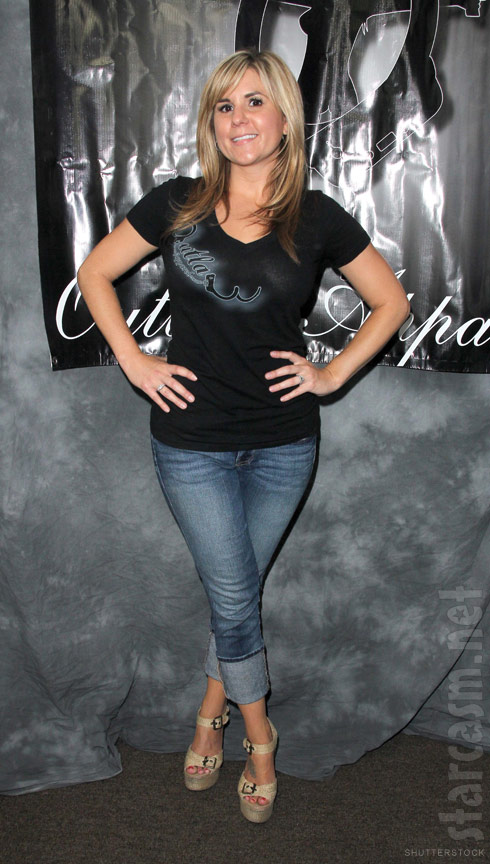 Are you a big fan of Storage Wars, planning to be in Southern California on March 3rd, and would like to get a deal on Hot Wheels cars? Then head down to the Now and Then Secondhand Store 2nd Anniversary Party! Store owners Brandi Passante and Jarrod Schulz will be there, as well as some of their Storage Wars cast mates.

Yuuuuuuuuup! That’s right, you might actually get to see Dave Hester and Darrell Sheets going at it in person! You might even get to see Barry Weiss drive up in his Cowboy Cadillac sporting his West Coast Chopper sunglasses, although Barry is the most elusive of the SW cast members and is probably the most likely to be unable to attend.

UPDATE – According to Brandi and Jarrod’s Twitter accounts those scheduled to appears include Darrell Sheets, his son Brandon Sheets, and auctioneer extraordinaires Dan and Laura Dotson.

UPDATE 2 – Someone expressed their disappointment on Twitter that Barry Weiss was not going to be in attendance, to which Jarrod replied, “Barry said hes gonna be there, we’ll see.” Woo hoo! 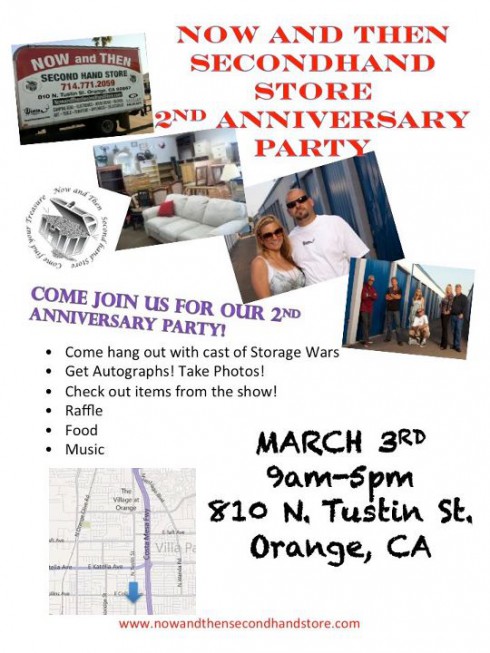 CLICK HERE for photos of Now and Then’s Grand Re-Opening including lots of photos of Brandi as well as the interior of the store.

Not gonna be in California on March 3rd but would still like a chance to meet reality televisions greatest sitcom couple? Then you can head to Las Vegas this weekend and catch both Jarrod Schulz and Brandi Passante at “Oscar Night Las Vegas!”

From Oscar® winner Shirley Jones and Emmy® and Tony award winner Hal Linden to dozens of film and television celebrities, supermodels and Las Vegas Strip headliners, the stars will be out at Oscar Night® Las Vegas, Sunday, Feb. 26, 2012, at The Palms Casino Resort.

From 3:00 to 5:00 p.m., celebrities will be arriving by limousine at the west entrance of The Palms to walk the red carpet at Brenden Theatres and attend a theatre viewing of the live telecast of the 84th Academy Awards®, plus an after-party at The Playboy Club.

Officially sanctioned by the Academy of Motion Picture Arts and Sciences, Oscar Night® Las Vegas, will benefit Variety, The Children’s Charity of Southern Nevada, dedicated to providing services for children with special needs in the Las Vegas community since 1950.

“Variety is extremely grateful to the many local and visiting celebrities who have volunteered their time to support Oscar Night® Las Vegas,” said Variety Tent 39 President and Chief Barker Kari Ayers.

“They will follow in the footsteps of Jack Benny, Carol Channing, Sammy Davis Jr., Vincent Price, Ed Sullivan, Elizabeth Taylor and many other celebrities who have travelled to Las Vegas over the years to support our local children with special needs,” added Ms. Ayers. 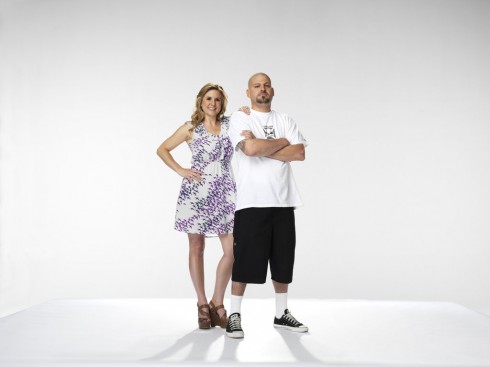 What did Storage Wars’ Barry Weiss do for a living? And how much money does he have?