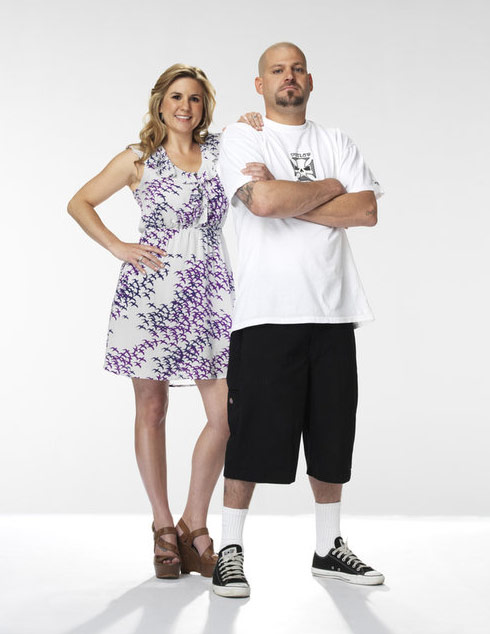 Jarrod Schulz and long-time girlfriend Brandi Passante are two of the break out stars of A&E’s reality series Storage Wars. But, long before Jarrod began buying abandoned storage units and co-running the Now and Then Thrift Store he was hoping to break out of something else… prison! Yuuuup!

Jarrod Schulz has made mention of his past run-ins with the law, but has offered little in the way of specific details. According to online records Jarrod was arrested on January 27, 1997 for felony possession of a controlled substance, which seems to jibe with a source in this week’s Reality Weekly who says Jarrod “spent 16 months in a state prison and he’s got a shockingly wild past. He was dealing narcotics in the mid-’90s.” 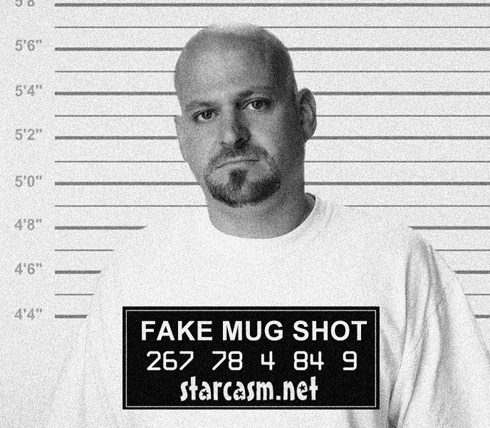 According to the article Jarrod pleaded guilty to methamphetamine possession and got a 60-day sentence. But, he was soon out on probation and busted again weeks later for transporting narcotics and driving under the influence of alcohol.

The judge didn’t take too kindly to Jarrod’s second strike and gave him a 16-month sentence. According to a separate source, the time behind bars changed Jarrod for the better. “Living alongside the murderers and rapists made him realize he was going down the same path. He’s not a bad guy. He went through a dark few years there and drugs were at the root.”

Jarrod is reportedly bound and determined to stay on the straight and narrow, and his new-found success on Storage Wars should help make that a reality. 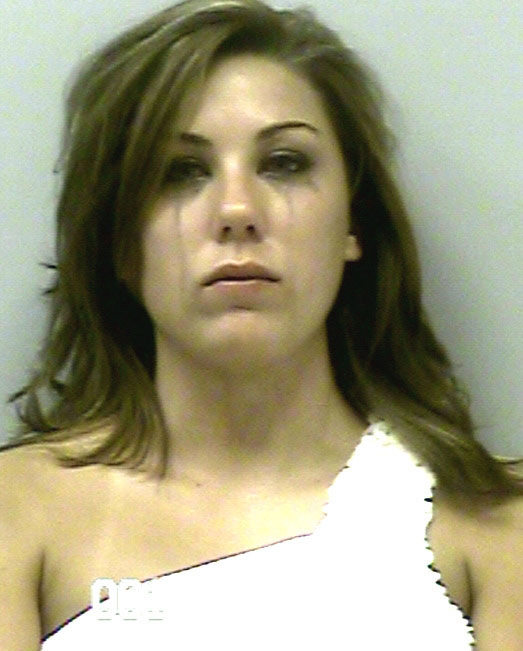 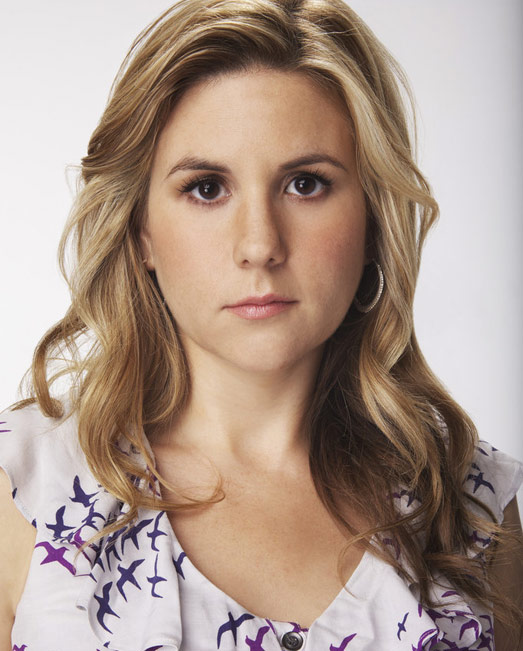 And what about Brandi Passante? By now most of you have probably seen the above mug shot photo featuring a woman that looks sort of like Brandi Passante crying (99% chance it’s not her btw), but has she ever run afoul of the police? The answer is yes, although nothing as severe as Jarrod’s drug conviction.

According to online records, Brandi was arrested for drunk driving in May, 2007 and pleaded guilty in October of the same year. Her punishment was three years of probation, mandatory three-month attendance at First Offender Alcohol Program, and $390 in fines. Unfortunately, Jarrod Schulz and Brandi Passante’s mug shot photos were not available online. If there’s someone out there in Orange County with some connections at the county courthouse leave a comment below or drop us a line at starcasmtips (at) yahoo.com!

In the end I think it’s obvious Jarrod and Brandi have gotten their acts together and are headed to bigger and better things. I’m sure some fans will criticize this article and accuse us of being negative, but I think Jarrod and Brandi’s past is integral to understanding their story and only makes them (and the show) that much more interesting and positive.