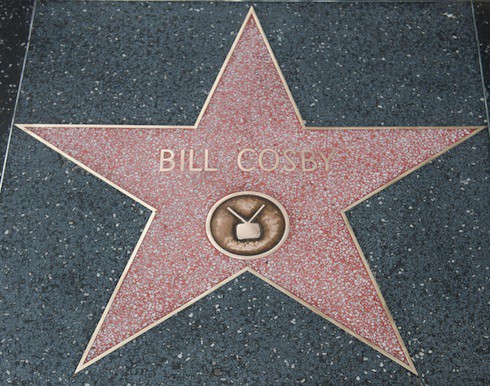 Tonight marks the final performance of Bill Cosby’s beleaguered Far From Finished stand-up tour. What was supposed to be a triumphant return to the stage has been anything but: about one-third of the shows were canceled amid a constant stream of protests and rape accusations. The number of women who have accused Cosby of some form of sexual misconduct has swelled from two to four dozen while Cosby has been on the road. Chelsea Handler made headlines by talking about the time Cosby tried to “Cosby” her. And support from fellow celebrities has been almost non-existent. Judd Apatow is one of many who’ve called for Cosby to simply retire, or just disappear. (Though he would prefer it if Cosby were in jail.)

That outcome, though, is not likely. Because the statute of limitations has expired on almost every single one of the accusations made against Cosby, he will probably never be charged with a crime. High-profile lawyer Gloria Allred is gathering victims for a class action lawsuit, though there is no timetable for any civil court case against Cosby. Allred is, however, organizing a large-scale protest outside the Atlanta show tonight.

Though there is widespread speculation–and even hope–that Cosby will simply step back after the tour concludes, and stay out of the public eye for awhile, several industry insiders say that might not be the case. Despite all of the negative press and endless controversy, Cosby is still a fairly big theater draw. He does still have fans, and those fans still appreciate his type of humor–even when he jokes onstage about needing “to be careful about drinking around [him],” as he did at a Canadian gig this winter.

The plain fact of the matter might be that Cosby simply doesn’t need to worry about the controversy surrounding him if he doesn’t want to. Because no one can accuse him in court, the headlines about him will always have to use words like “Allegedly” and “Accused.” As TIME magazine writer Daniel D’Addario recently put it,

[Cosby’s] disregard for the turn in public attention against him would seem to be proof that he does not believe himself to have done anything wrong. Further, though, it indicates he’s aware that any public-relations crisis a male celebrity undergoes can be outlived.

If Cosby goes back out on tour, will you see him? If his recently-shelved comedy special airs, will you watch?