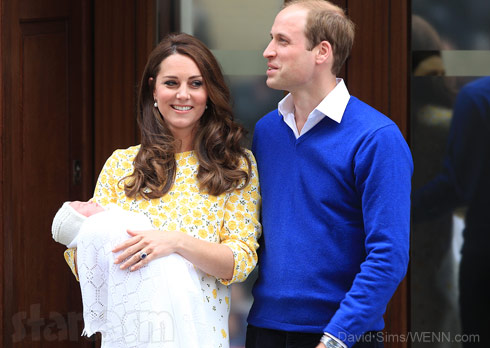 Kate Middleton has given birth to a princess! The Duchess delivered the newest royal baby at 8:34AM BST and the little princess weighed 8lbs 3oz. Mom and dad Kate and Prince William presented the new addition to the royal family on the steps of St Mary’s Hospital less than ten hours after she was delivered. 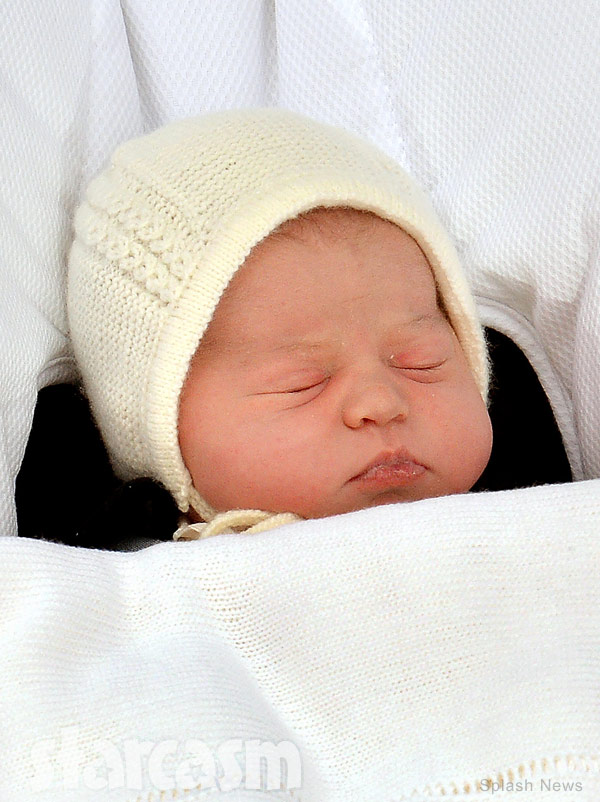 The royal birth happened in a hurry as Kate was admitted to the private Lindo Wing at St Mary’s at approximately 6:00AM BST! After showing off the sleeping princess, whose name has yet to be revealed, William drove the family to Kensington Palace where they will stay for a few days before then heading to their country home, Anmer Hall on the Sandringham estate in Norfolk.

Congratulations to Kate and William! 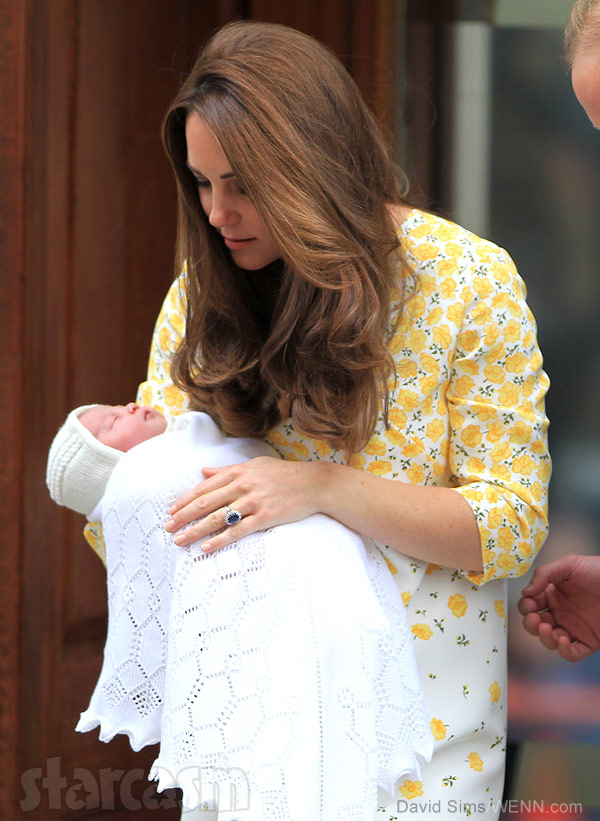