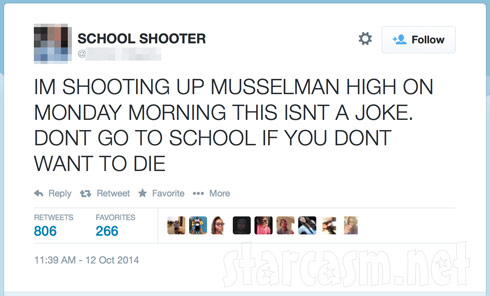 Parents and students in Berkeley County, West Virginia are understandably worried after a Twitter account belonging to a former student posted threatening messages earlier today that began with, “IM SHOOTING UP MUSSELMAN HIGH ON MONDAY MORNING THIS ISNT A JOKE. DONT GO TO SCHOOL IF YOU DONT WANT TO DIE.” The messages got more sinister and hate laden as the day went on, and it was later determined by investigators that the account had been hacked. Despite a statement revealing law enforcement will be present in the school Monday, a number of students and parents are still wary.

“The Musselman High School administration, Federal Bureau of Investigation, the West Virginia State Police and the Berkeley County Sheriff’s Department are aware of recent threats made via social media,” said Superintendent of Berkeley County Schools, Manny Arvon, in a statement.

“We take these threats very seriously and have been working closely with the police investigation into the source of these threats. Law enforcement will have a strong presence on the Musselman High School campus, and throughout the county on Monday to ensure student safety.”

According to several sources online, it is believed that the person’s phone was stolen at work and that is how the hacker accessed the account.

Here are all the tweets (minus the one above) in chronological order from top to bottom, including a photo of a woman labeled as a teacher at the school that the person threatened to shoot first. (I’ve pixelated the account names and photos.) 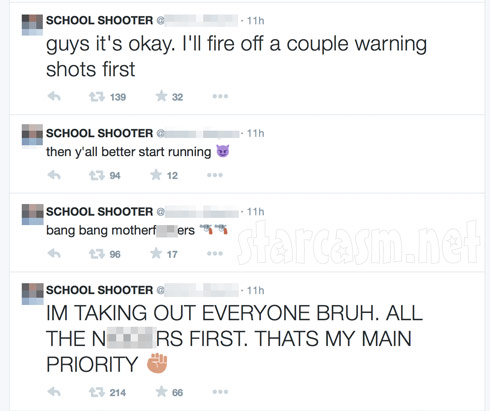 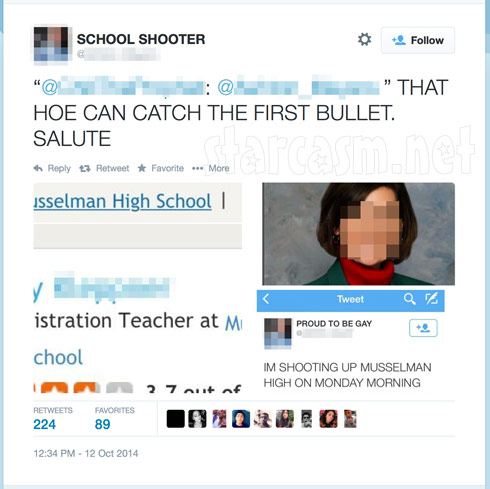 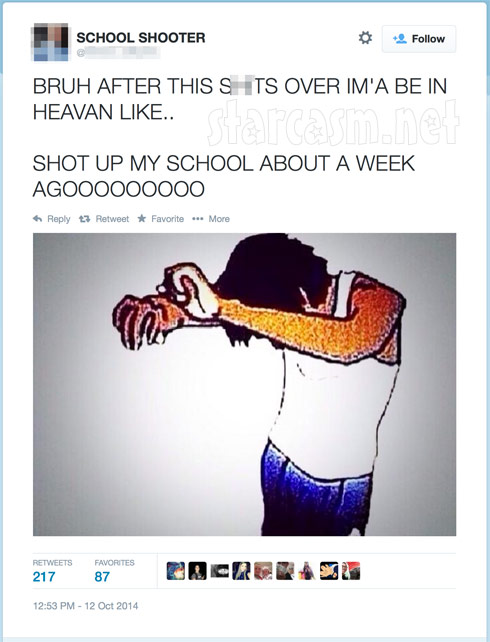 So given all this information, what would you do? Would you allow your child to go to school Monday? I think I’d be giving my child Columbus Day off!

UPDATE – Local news agencies aren’t reporting on it, but there was a 21-year-old man named Justin Light arrested in Berkeley County Monday and charged with Threats of Terrorist Acts. Here is his mug shot photo: 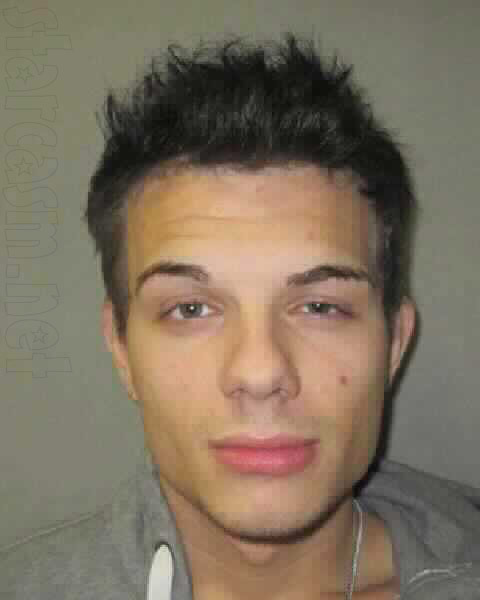 Justin has a history of arrests, including breaking and entering and burglary.