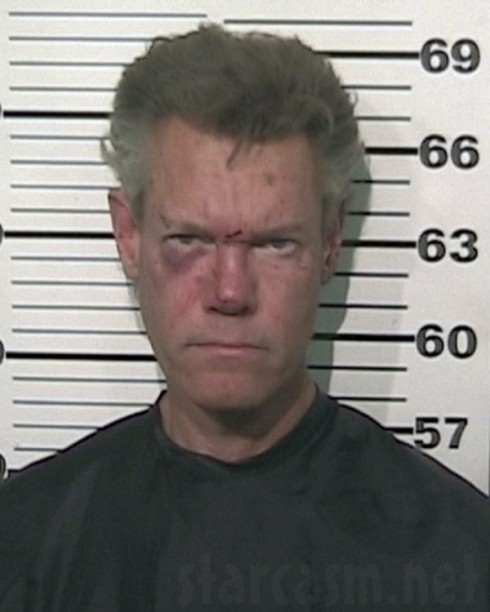 A little more than six months after being arrested for public intoxication in front of a Baptist church after breaking up with his girlfriend (wasn’t that a Waylon Jennings or a Billy Joe Shaver song?), Travis was arrested again last night for DWI.

A call was placed to police around 11:18 PM claiming there was a man in the roadway. According to TMZ, “When cops arrived to the scene, they noticed Travis’ 1998 Pontiac Trans Am had driven off the road and slammed into several barricades in a construction zone.”

When cops from Grayson County, TX arrived to the scene they also noticed Randy Travis was completely naked and bruised and cut up from the accident.

Travis refused to take a breathalyzer test so police officers drew blood for a blood test to determine his blood alcohol level. The singer was placed in a police car where he then threatened to “shoot and kill the Troopers working the case.” That added a charge of “retaliation” to his troubles.

Once at the police station, Travis was given a shirt to wear for the mug shot photo above (in which you can see his black eye and cuts sustained in the accident) as well as a paper suit to cover his Randy Travis. Travis is reportedly still in custody. 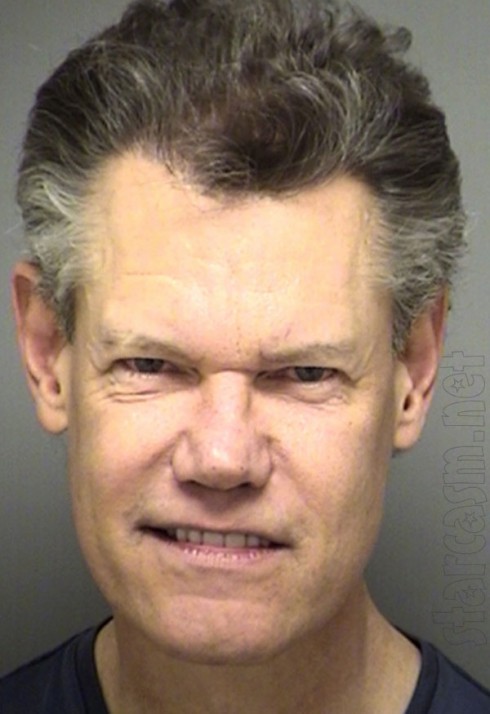 I wanted to include a song at the end of this post and initially I thought I would go with one of those Waylon Jennings / Billy Joe Shaver type songs I mentioned earlier about heartbreak and looking for salvation at the bottom of a bottle – only to find more heartbreak. But then I decided it might be better to get a better perspective on those kinds of choices — a little bit of hindsight from someone who is more familiar with making them throughout his life than just about anyone else.