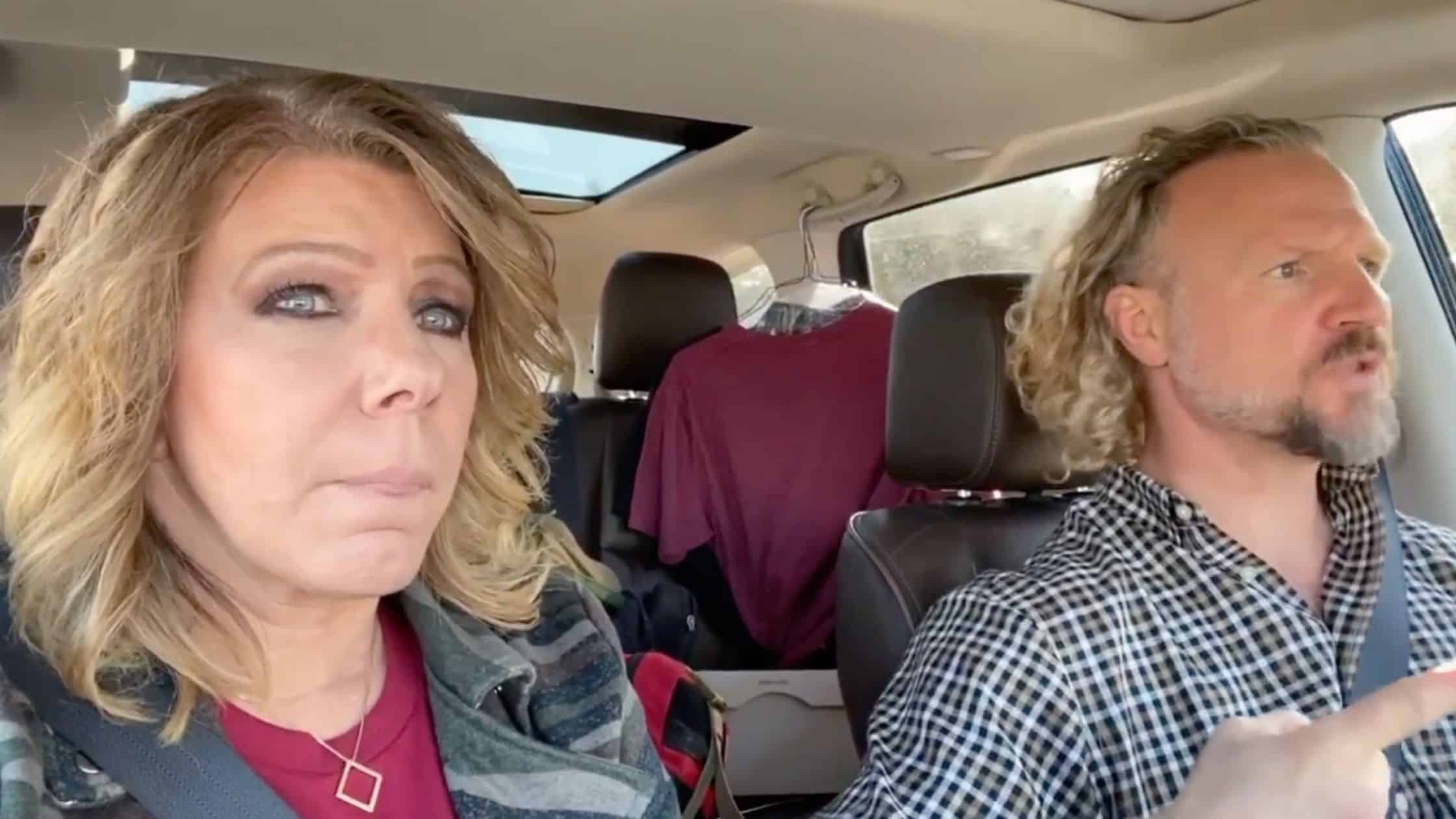 Season 14 of Sister Wives saw Kody Brown continue to fight for the dream of building a single, large home on their Coyote Pass property in Flagstaff, Arizona, but the theme of Season 15 seems to be that Kody is done with plural marriage completely. He voiced this sentiment directly and indirectly in a multitude of ways on episode 8 titled “Can I Light You Up?” during an awkward 30th-anniversary celebration with his first wife Meri. “Would every one of these women be better off married to a different guy?” Kody questions during the episode.

Because of COVID-19 concerns, Meri and Kody ordered take-out and then went on a road trip to have a picnic under the stars. The entire ride out to their destination was rife with tension as Kody told Meri again and again that he didn’t want to have a relationship with her, but also blamed her for not putting in any effort towards what he doesn’t even want.

Once they settled into their meal, Kody went deeper into his lack of passion, letting her know that their cold relationship was just the start of it for him. Kody made it known that he’s doubting the whole set up of his family and he wants any wife who isn’t happy to just leave. 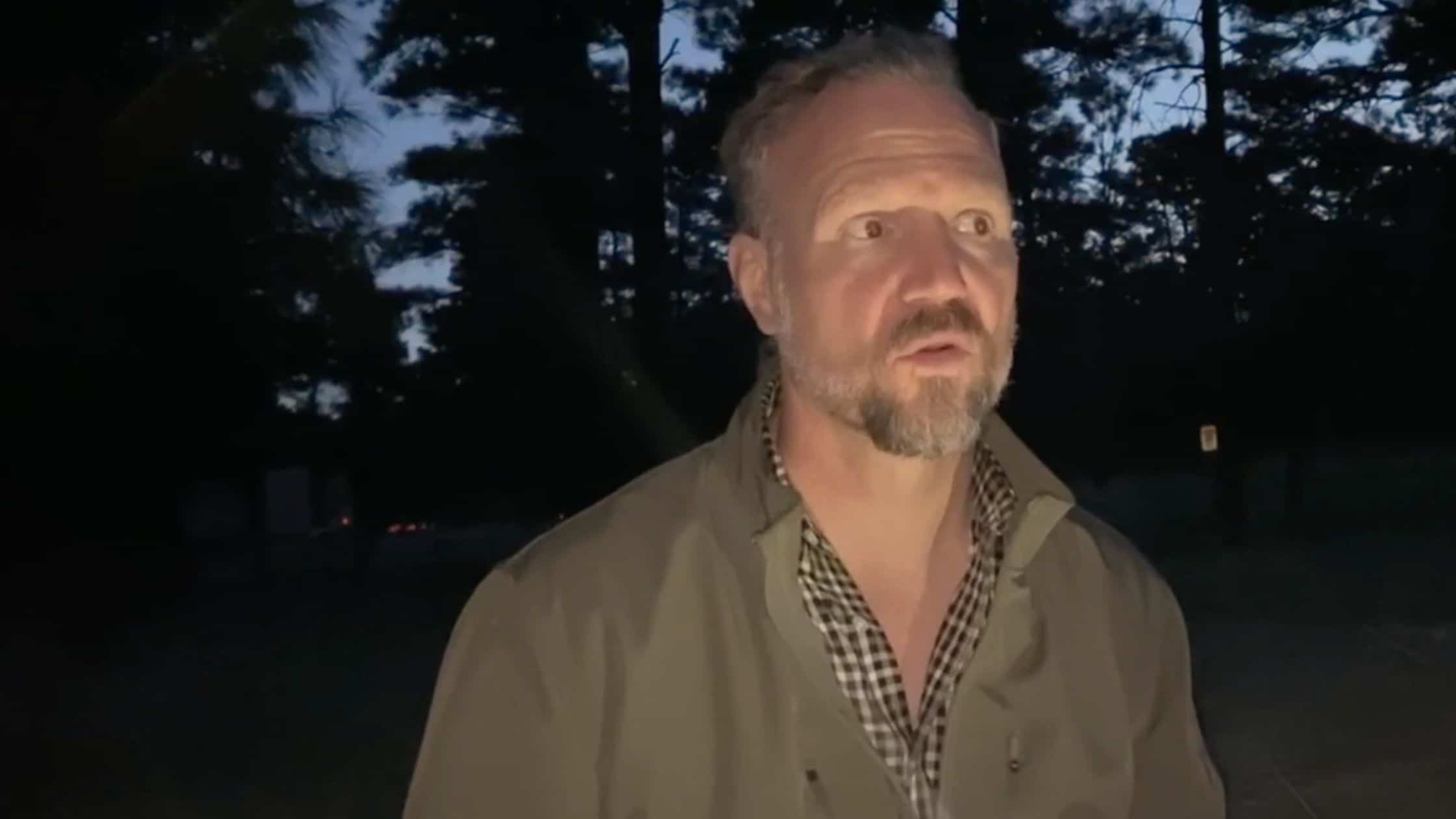 As they started their drive, Meri pointed out that they weren’t really a couple, but they were still a member of a family together, so that was sort of weird. “Here we are celebrating our non-anniversary because we’re not a couple, but we’re in a family, and so what are we” and what are we celebrating?” she questioned.

Kody tells Meri that he thinks they miss the idea of “us” but they don’t really miss each other. “Speak for yourself,” Meri counters.

Meri makes it clear to Kody multiple times that she does have feelings for him, and she does want to have a relationship with him again, but he always counters that he’s “not interested.”

In the interview Kody says: “I’m not suggesting that Meri chase me, in fact, that could be offputting. But there has to be more magic in this than what we have. She’s not making any effort. I’m not putting in any effort. Where do you think that puts us?”

At another point, he says that he would never ask Meri to divorce him or leave the family because his “faith and conscience” will not allow him to. However, everything he says and does in this episode shows that he wants her (and possibly at least one other, unnamed, wife) to leave of her own accord. He opens up to Meri about this other wife that he has a lack of feelings for, in an effort, he says to “make Meri realize some things that he thinks might improve her life while complaining about somebody that he doesn’t want to name.”

Kody reveals to Meri that this other wife has never been happy, even during years where he thought they were happy. He says he doesn’t always love that person and doesn’t believe in unconditional love. He no longer believes in their family structure and doesn’t want to keep making the same mistakes he was making before.

“If people wouldn’t just, who’ve been unhappy for so many years, wouldn’t just leave and go find something that made them happy instead of sitting and badgering me about how I’m not doing it right anymore,” he wonders to Meri. Despite the fact that Kody is questioning not just their relationship, but the entire setup of the family that they agreed to 30 years ago, Meri asks to kiss Kody, for at least the second time during their date.

Kody clarifies in interview that he does not kiss Meri because he does not believe in “hookup culture,” even between people who have been spiritually married for years. He believes physical affection should be saved for people in a romantic relationship.

Although Kody says he would never ask any of his wives to leave, he seems to want them to. This leaves the dynamics of this large, unconventional, family in a delicate balance. Will Kody Brown end up in a monogamous relationship after all these years of polygamy?

What are Kody Brown and his Sister Wives doing for Father’s Day?