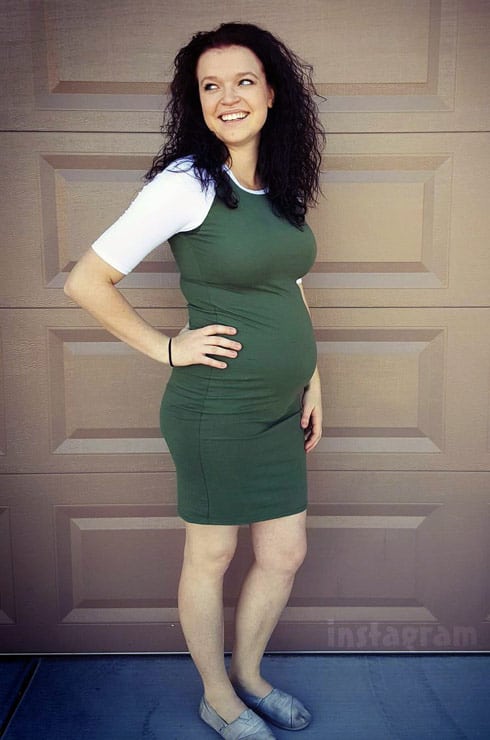 We have some exciting news for fans of Sister Wives as Kody, Meri, Janelle, Christine, and Robyn are going to be grandparents for the first time! Janelle’s oldest daughter Maddie Brush and her husband Caleb Brush have just announced she is pregnant with their first child!

The couple broke the baby news via People magazine before sharing this announcement video on TLC.com:

“The baby is due May 23,” Maddie reveals. “I think it’s going to be a boy and so does Caleb, but we don’t know the sex yet. That’s just our gender prediction.”

Caleb seems humorously stressed out by the whole thing. “I’m looking forward to…starting my own family. That’s one thing I’m excited for, finally.” 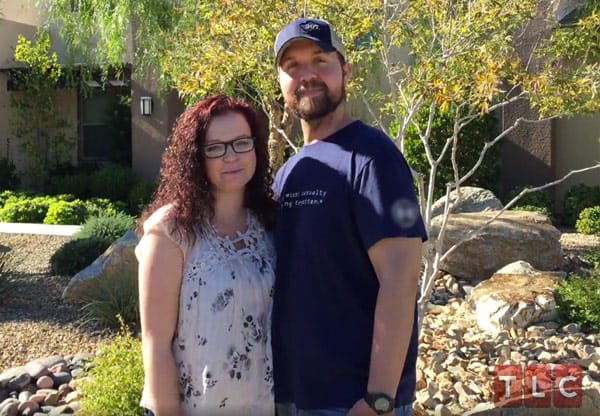 “I don’t think anyone’s ever really fully prepared to have a baby,” Maddie humbly confesses.

Caleb agrees. “No. No, I think I’m prepared, but I’m probably just fooling myself. So, really, I’m not prepared. I’m just going to go with the flow and wing it.” He smiles and Maddie laughs. “Best advice?” he adds. “Talk to people who have done it before you and hear their story from what they did. That’s some good advice right there.”

Well, Maddie and Caleb certainly have a lot of experienced parents “who have done it before” to talk to! 🙂

Maddie shared this baby bump photo from her People article on Instagram and captioned it with “So happy to announce our little addition!! ?”

Obviously, the biggest question is what the new addition will call his or her sister grandmothers!

“We think it would be super cute to have different names for all the grandmas, like oma, grams or babicka,” Maddie tells People. “Grandma said differently or in different languages. Ultimately they get to choose what they are called but my dad [Kody] will probably be grandpa.”

Speaking of Kody and the Brown ladies, many of them have shared their reactions on social media to the public birth announcement:

Yeah!!! You can call me Grandpa!https://t.co/VvUpPQNgXg

So excited to announce this! ❤️❤️

Day 21. So grateful that we can finally talk about this!! ??? Omg we're gonna be grandparents!! So excited! I love this girl Madison and her fabulous husband Caleb. They are going to be amazing parents! Of course I just HAD to dress her up in a #lularoejulia to show off the cuteness!! #LuLaRoe #LuLaRoeWithMeriBrown

CONGRATULATIONS to Maddie, Caleb, and the rest of the Brown and Brush families! We’re big fans of Maddie and Caleb (Maddeb?) and can’t wait to meet their little bundle of joy next year!

Michael Bublé is going to be a dad