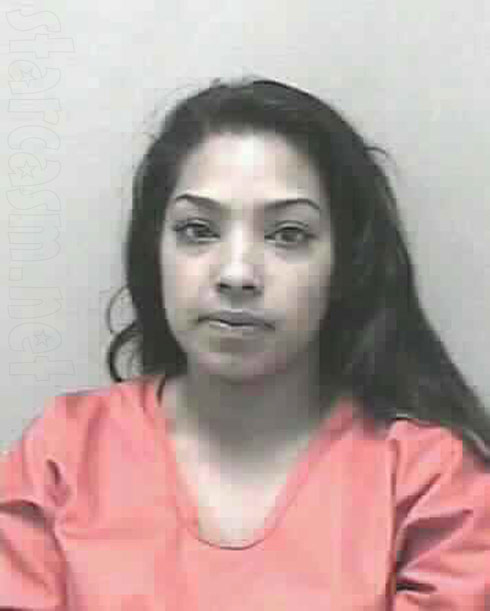 Former Buckwild star Salwa Amin pleaded guilty Monday to one count of conspiracy to possess with intent to deliver a controlled substance stemming from her February drug arrest. The 25-year-old originally faced an additional charge of possession with intent to distribute heroin and oxycodone, but that charge was dropped as part of a plea deal that included Salwa attending inpatient rehab for her addiction — which she has since successfully completed prior to moving into a sober living house.

Salwa has been incredibly open about her addiction since she tested positive for drugs while awaiting trial back in March, including a lengthy jailhouse interview and a confessional video of herself as she was riding with her dad to turn herself in.

In May a judge decided to allow Salwa to leave prison so she could enter an inpatient drug treatment facility, which was then followed by her moving into the sober living house.

Over the past few months Salwa has continued being open with her fans on Twitter and Facebook, admitting often how difficult it is remaining sober. Here are a couple Facebook entries from her official page followed by a timeline of some of her tweets about sobriety:

September 18: Whoah its been a minute since I’ve been on facebook. Im back home after the longest 6 months away from home. Been on a journey- 4 months in jail..then rehab..now in a 6 month sober living house. Missed home so much. Back home bc I have court tomorrow. Getting indicted tomorrow Funny thing is…None of my co-defendants are getting indicted..im the only one..Smh..It is wat it is..Even tho Im in recovery now and I dont live the life anymore, theres this code that’s glued in my morals..and i wont ever lose that..Mouth SHUT..Head UP

September 20: Heyy yall Really been wanting to get high since I stepped foot in my old stomping grounds of WV. Been going thru it especially after court so Im def needing an NA meeting in the area. Didnt know it was gonna be this hard coming back home. Makes me feel like…Am I that toxic that I cant even be at home!? It sux feeling like this.. Going to the 8 pm meeting tonite at Village Chapel Presbyterian Church in Charleston. Hope its a good meeting!!

Did a total of almost 4 months in jail and completed my 30 day Rehab. Focusing on my recovery- doing soberliving for the next 6 mos 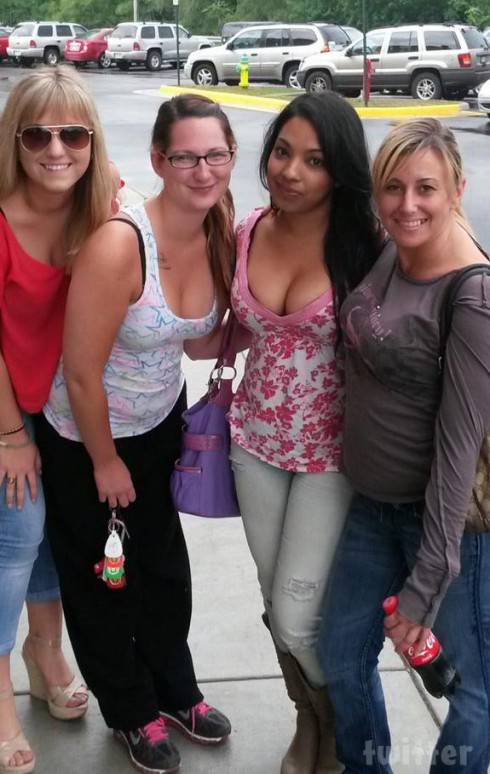 Im REAL about my addiction, flaws, and mistakes. #NobodysPerfect Success is the result of learning from failure #Persistence #Recovery

Tryin to make it to my fav AA/NA meeting in the AM. Like startn my day sharing some good words of encouragement. Goodnite yall! Smile 4 me

On my way to an AA/NA meeting- Love sharing at meetings <3 #ProductiveDay Hope yall are smiling from ear to ear for me Love u guys!

@AliceInChains concert today!! It's gonna feel so different to actually not be drunk or high at this concert! #Word #RecoveryShit #amazing

Yall.Just got back from the concert! It was amazing At first,it was hard bc everybdy was drinkn around me, but thats wen I felt the miracle

Just got done working a double. IM BEATTTT!! So blessed to just get this job. #Humble #Grind #Guap

Had a lot of temptations and tests thrown my way to get high. This addictions the hardest thing Ive ever had to go thru in my life #stronger

Just got out of a late nite NA meeting. Thats how I spent my Saturday night. pretty bomb. It was a bonfire meeting. Fire Faith & Fellowship

Yayyy got random drug tested today!! I passed !! So good to be so fresh and so clean clean! pic.twitter.com/IidppNyqgs

Im the furthest thing from perfect…Like everybody I know..

According to MetroNews, Salwa has agreed to testify against Shawn Booker, 42, of Detroit and Jason Jones, 31, of Summersville, who she was initially arrested with back in February. Nicholas County Prosecutor P.K. Milam tells the site Salwa will be sentenced January 16 and faces 1-5 years in prison. But, it’s important to note she will have already served almost a year in jail already, so hopefully she will be able to get out soon after her sentencing.