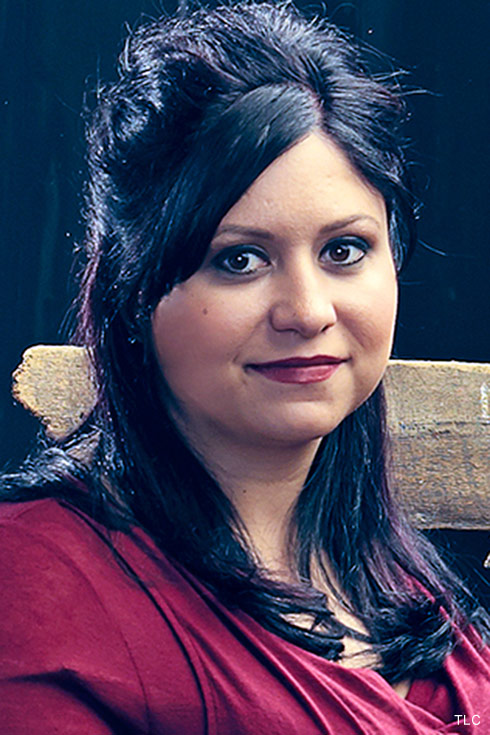 When Breaking Amish: Return To Amish returns to TLC tonight, one member of the original cast will be missing: former Mennonite Sabrina High. Her absence from the preview clips and the promotional material for the new season had many people asking if she was going to be on the show at all, and, if not, why? Sabrina, her cast mates, and TLC have remained completely quiet on the subject–until this weekend, when Sabrina reluctantly posted an explanation on a Facebook group about the show in response to a rumor that wasn’t true.

I won’t post the original rumor that Sabrina was responding to, because it upset her a great deal. But here is her explanation:

Bottom line is, I was raped by someone I trusted and I tried to destroy myself because I don’t love me anymore. I thought it was my fault. I let it control my life and ruin my life and I tried to heal the pain with substance abuse.

As bad as that sounds, Sabrina says there was more: “Some other things happened as well and I’m still learning and growing and I have a long way to go.”

Sabrina hopes that her statements will be the last she will be asked to say on the matter. “Please don’t ask any more questions,” she concluded, “and if you don’t have nothing nice to say then don’t bother saying anything at all. THAT’S the truth.”

In a separate comment she iterated the fact that she felt pressured to explain herself. “And no I really didn’t wanna have to put that out there for the whole world to see and speculate on,” she wrote, “but feel I have no other choice.”

Earlier this month Sabrina posted a poem titled “The Voice of Addiction,” and she hinted at some of her struggles in August with this post after it was announced Robin Williams had committed suicide:

I’ve said this before and I will say it again. The more famous you are, the more lonely you are. Fame can be a very isolating thing, you are objectified and you never know if people want you around because they truly like you, or if they are hoping just to benefit from you. You can’t trust anyone these days, esp when you are at that level of fame. RIP Robin Williams

Suicide is a very tough subject for many people to try to understand ;( Therefore it is important for us not to judge those who have chosen to do so because none of us have reached that point of no return. Suicide is an extremely hard subject to me as I lost my biological mother in 2005 to the same fate.

We’ve always been big fans of Sabrina and were saddened to see that she wouldn’t be returning for the new season, but we are even more deeply saddened to find out she has been going through such difficult times in her life. We wish her all the best in her recovery and hope to share that positive result when Sabrina does.

UPDATE – As of August 15, Sabrina looks to be several months sober after moving back in with her parents! Click here to get all the updates, including recent photos o Sabrina, her daughter Oakley, and Sabrina’s reunion with Mama Mary Schmucker!