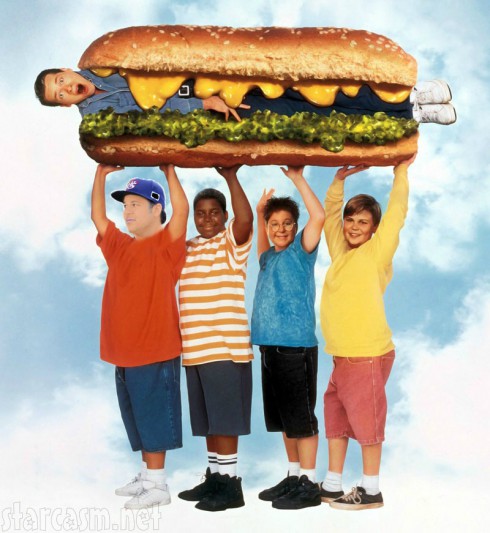 Rob Kardashian’s name instantly began trending yesterday after new pictures circulated of him looking significantly heftier than when he was last seen. X-17, the photo agency that released the images, noted Rob enrolled in “fat camp” last month in an effort to lose weight, but “it seems the Robster hasn’t dropped many pounds.”

After resting on the subject for a bit, Rob spoke out on Twitter early this morning.

and to the blogs saying i went to fat camp or rehab LOL then why am i still fat u fools?? y'all must have run out of real news.

first, i don't believe in rehab or therapy or anything of that sort and second I'm a grown man and will work on myself when i choose

“You should be ashamed of your self [sic]. Your words are cutting deeper then you know and are possible leaving lifetime scars,” she added. “What shallow souls some of you are. Its sickening to critique anyone off of their appearance. Grow up!”

The Kardashian family’s previously credited Rob’s estimated 40+ lb. weight gain to his “really weird” relationship and breakup with singer Rita Ora. Khloe said she believed the romance caused her brother to slip into depression, which led to him seeking comfort in food. There is also speculation that Rob’s weight problems are compounded by an underlying thyroid condition.

PHOTOS Steven Assanti still married; he and his wife have matching tattoos