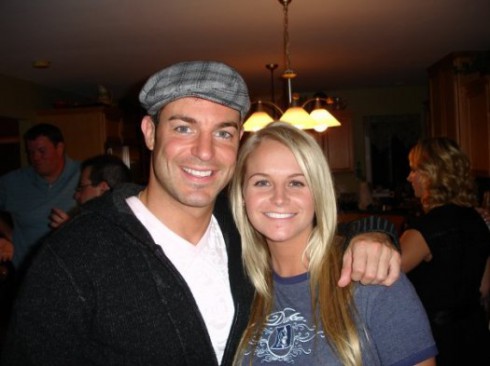 The early big twist for Season 13 of Big Brother is the fact that they are bringing back 3 “dynamic duos” from seasons past. Via the CBS official website they have the options for who you can vote on to return and at first appearance it would seem that we the people have the say in which three of the following pairs will make it back:

Brendon and Rachel
Jeff and Jordan
Dr. Will and Mike “Boogie”
Jessie and Natalie
Evil Dick and Danielle
Hayden and Enzo

If you read the wording on the site closely it’s apparent however that the voting is just for a show of support. Here is exactly how it reads, “This season, some of Big Brother’s most familiar faces will be re-entering the house for another shot at the game! Which former dynamic duo do you think will return to the Big Brother house?” All of this kind of makes sense in the fact that it would take some logistical effort to line up the former duos and make sure they don’t have other obligations or if they even want to return to the BB house at all. On that note, there’s a leak that is claiming who the three pairs will be!

This is where a Crystal Eiserman comes in. She’s interviewed Big Brother participants in the past and is rumored to work for Real Player which is the site that offers the 24/7 live feeds which you can sign up for here. Crystal took to her Twitter account and posted the following:

Of course some hard-core BB fans tweet-pelted Crystal with questions on her sources and she replied by stating that:

The image she has as her Twitter thumbnail is a photo with Jeff and Jordan and she later tagged casting director Robyn Kass in a tweet asking, “How did I screw over a twist everyone knew was happening?”

In addition to this Eiserman leak, some of the contestants listed have come out and stated that they will not be participating. Dr. Will Kirby announced that he’s retired from reality TV competition. So you can scratch out Will and Boogie. Natalie Martinez confirmed via her Twitter that neither she nor Jesse (thank you) will be participating so you can take them off the board. The only pair this would leave in play that wouldn’t line up with what Eiserman leaked would be Hayden and Enzo and I’d be surprised if they brought back last year’s winner (Hayden Moss). 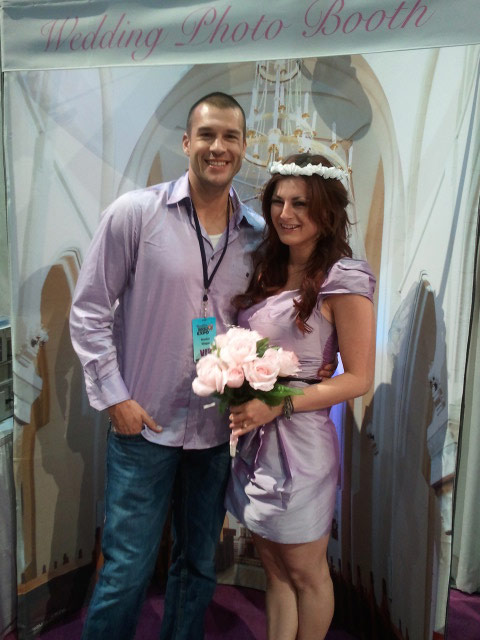 In summary I’m solidly in the belief that Crystal’s leak is accurate! If so, than here is your official 14 competitors for Season 13 of Big Brother:

Man, I have to say that the dynamic of bringing in the two previous showmances and the Donatos should be fascinating. First and foremost it would seem obvious to me that Jordan and Dick will have the biggest targets because they’ve won before. Despite quick alliances I think everyone could agree that they could out the one’s who’ve already won the whole thing. Another possible angle is the idea that the “dynamic duos” may all team up and try to knock off the newcomers. The first week should tell us a lot about what to expect with all of these old players in the mix.

And will Brenchel be the first engaged couple in the BB house? Crazy!