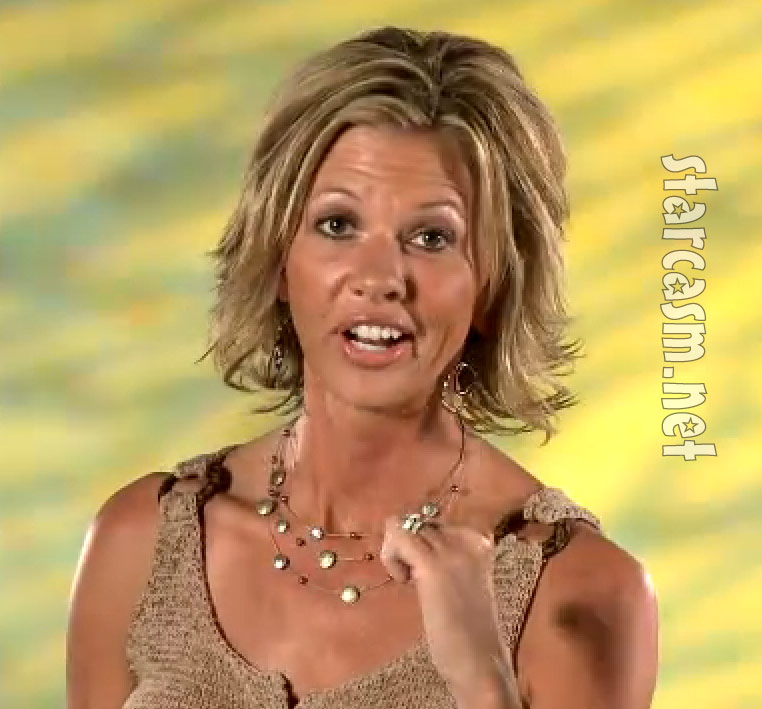 Big Brother is heating up and the house’s oldest contestant Shelly Moore shook things up by playing all sides which ended up in the eviction of popular return star Jeff Schroeder. Folks love them some Jeff and Jordan and the two won the voting for which previous couple would return by a wide margin before the season began.

As a fan of the show I’m a “technotronics” Jeff man myself and was disappointed when he got sent packing in a surprising double eviction ceremony. Other fans of the show are more than disappointed apparently as it’s being reported by TMZ that Shelly’s family, including her 8-year-old daughter have received multiple death threats in the wake of Jeff’s eviction.

This is a very serious matter and it’s possible that the Moores may involve the FBI as the threats grow. In addition to this disturbing trend Shelly’s employer has received a number of calls requesting that she be fired due to her actions on the show.

There’s been no response from Jeff because he currently is sequestered in the Jury House as he will be one of the house guests to decide who will win the $500,000 at the end.