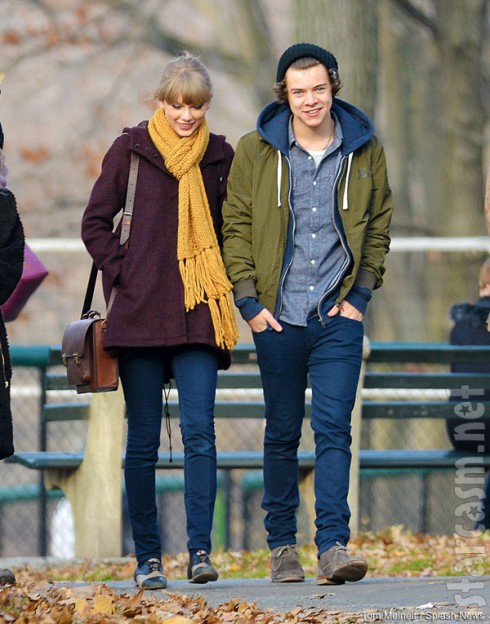 Not again! Taylor Swift and her One Direction boyfriend Harry Styles have reportedly split after just a couple of months of dating. Things seemed to be gong great for the two — they even shared a very special New Year’s Eve kiss — but alas, it looks like the country crooner has yet another failed relationship to add to her resume. 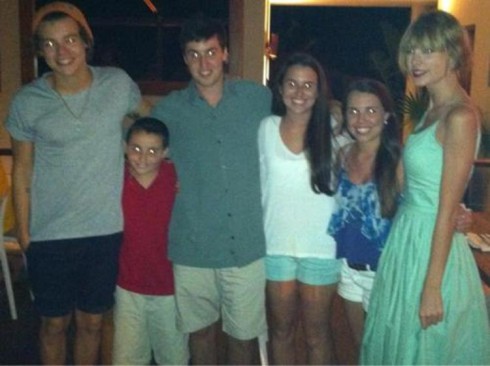 Business Insider reports that Taylor and Harry flew off to Virgin Gorda on January 1st, where they planned to have a romantic vacation. (The photo above was taken while they were there.) But by Friday, things took a turn for the worse, which led to Taylor ending the relationship and catching a flight back to the States.

Luckily, Harry’s friend Richard Branson was just across the water on his private Necker Island and invited him over for a visit. “When Taylor left for the states, Harry went to  [Richard] Branson’s island for the day to let off some steam,” a source reveals. “He did plenty of partying and was definitely enjoying himself while hanging out with guests. He returned to Virgin Gorda in the early morning hours looking like he had a raucous night.” 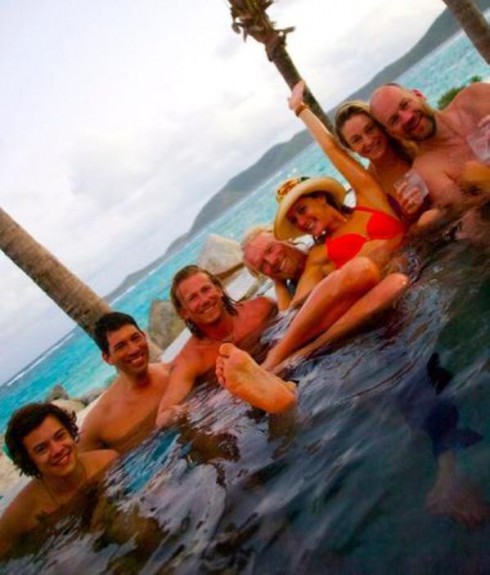 While neither Harry nor Taylor has directly addressed the break-up, Taylor did post a questionable tweet on Saturday which read, “…’til you put me down.” Could that be a hint at the title of her upcoming break-up track?

“Things heated up quickly and they cooled down pretty quickly, too,” a source who confirms the split tells In Touch. “They had a bad time away over New Year’s and they didn’t really know each other yet — there was just too much pressure.”

“They are both really busy and never in one place for long. Harry’s really upset about the split and is really sensitive about it,” the source adds. “Loads of his friends told him to be careful and that it was never going to last, and he feels a little foolish now that it’s fallen apart so quickly.”

Click here for more on Tim Urban’s moving tribute to the passing of Haylor, including the complete lyrics to the song.