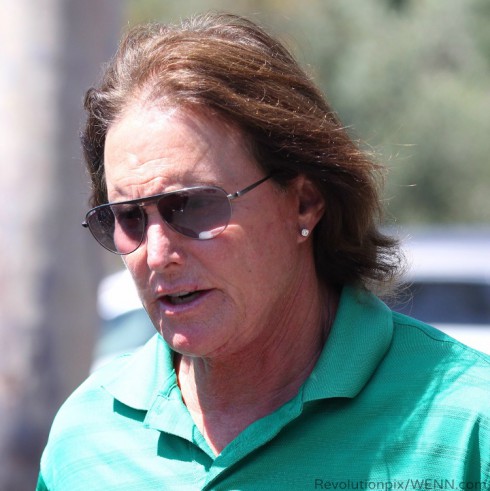 When Bruce Jenner was photographed with a large bandage over his nose this week, many people assumed the infamously altered athlete got another plastic surgery procedure. Not so! TMZ reports Bruce’s operation was actually to remove malignant cells.

According to a source close to the family, Bruce’s doctors removed a sizable section from his nose on Monday to limit the spread of skin cancer. This will likely leave a “big scar on his nose.”

The sun-bathed Californian underwent a similar procedure in 2012 to remove cancerous cells from his cheek. At that time, doctors advised Bruce to wear sunscreen and hats while spending time in the sun. Even if he took their advice, the damage may already have been done: Bruce, an Olympic gold medalist, spent a lot of time in the sun during his youth.

“Anyone who spends considerable time in the sun may develop skin cancer, especially if the skin isn’t protected by sunscreen or clothing,” warned The Mayo Clinic.

Kardashian drama: Did Kris Jenner cheat on Bruce Jenner with a younger guy?