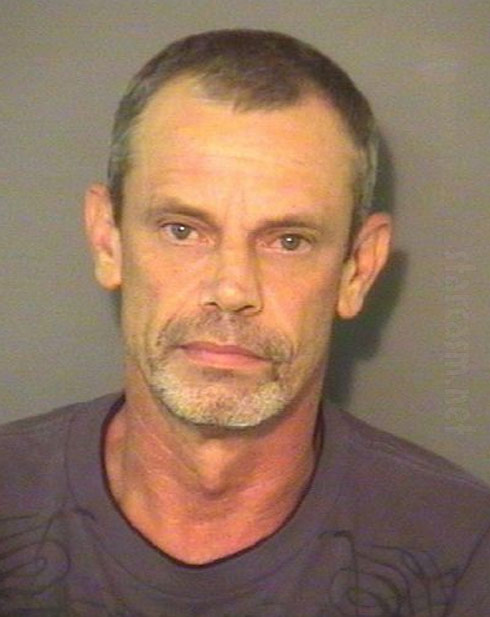 As if legendary country crooner Randy Travis’ recent life choices weren’t already the makings of a country classic it turns out his younger brother is now in trouble with the law as well.

49-year-old David “Butter” Traywick was arrested last Thursday during a raid at his family farm in Marshville, North Carolina. Travis is a stage name Randy began using a long time ago.

The police report indicates that Traywick was allegedly cooking meth in a makeshift lab in the woods near his home. He was charged with drug possession and possession of drug paraphernalia. Butter’s wife was also arrested.